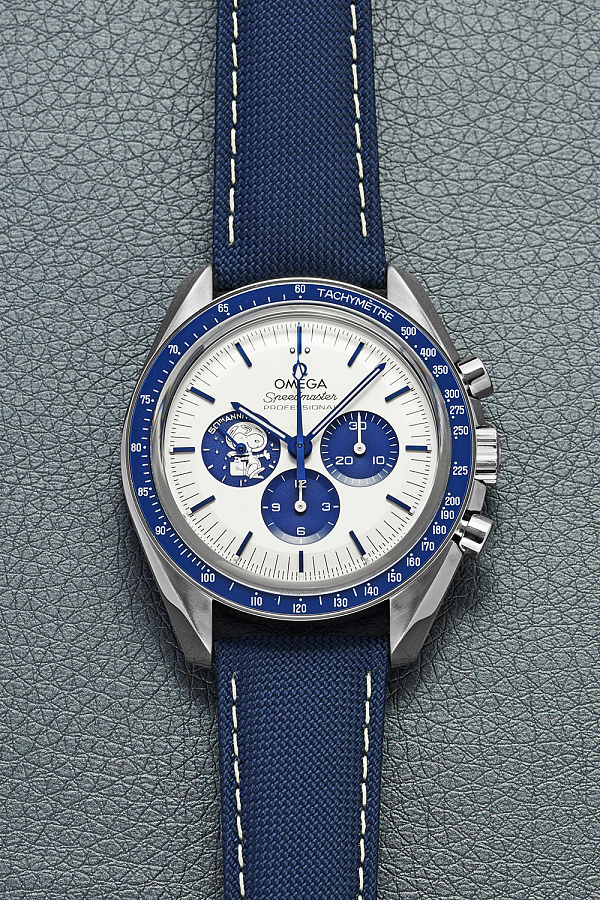 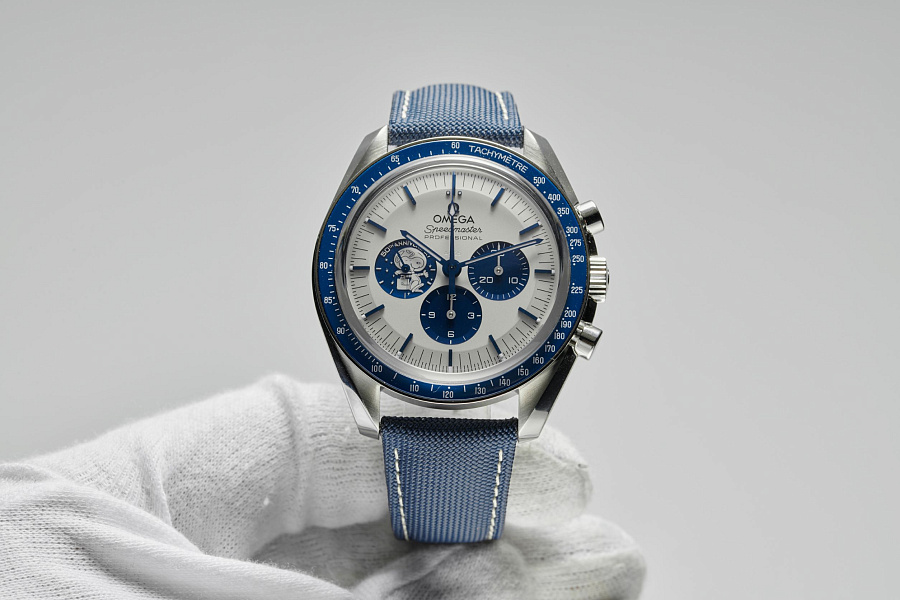 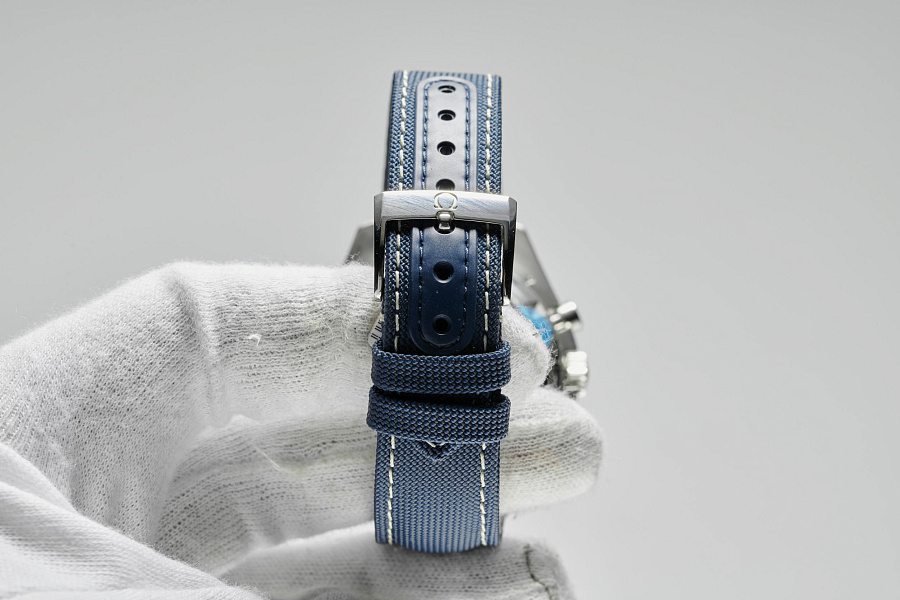 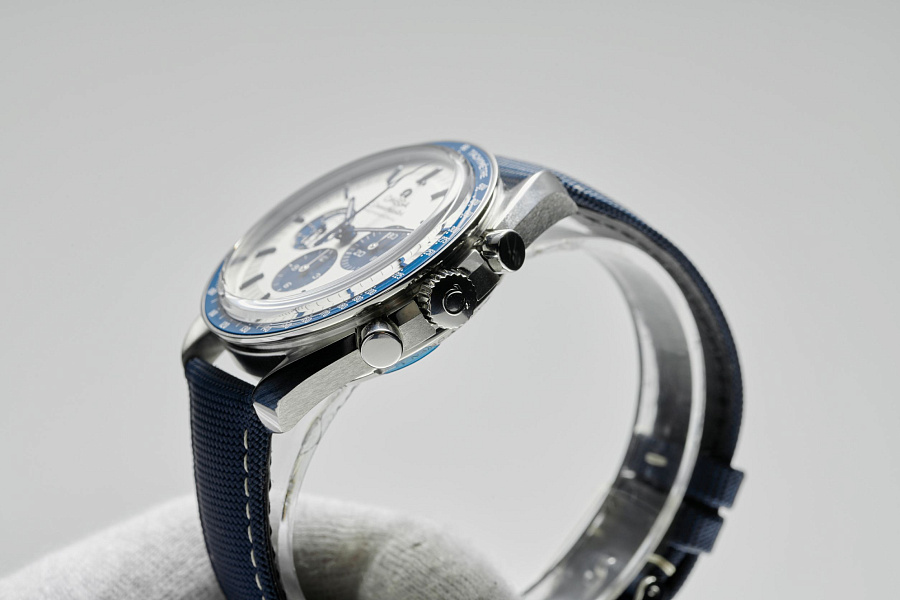 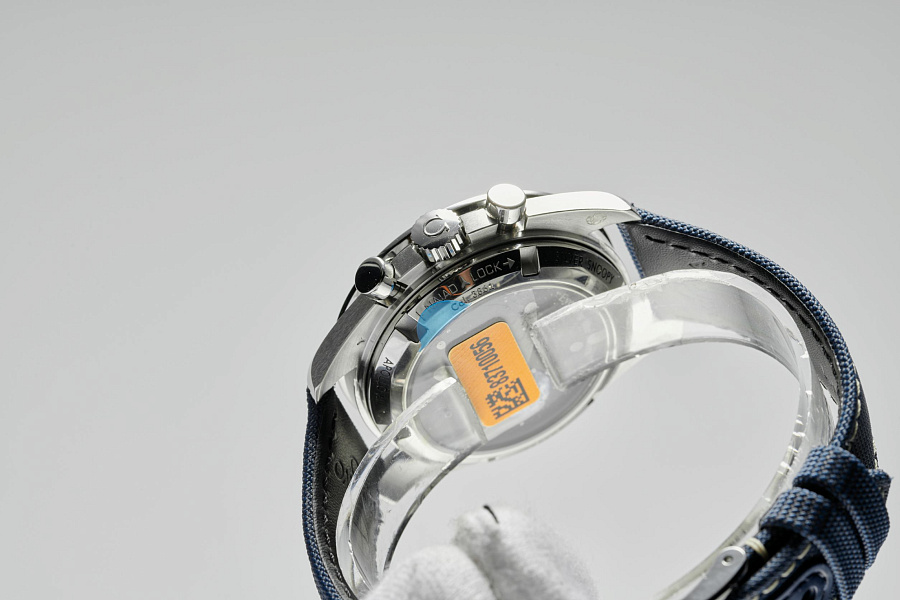 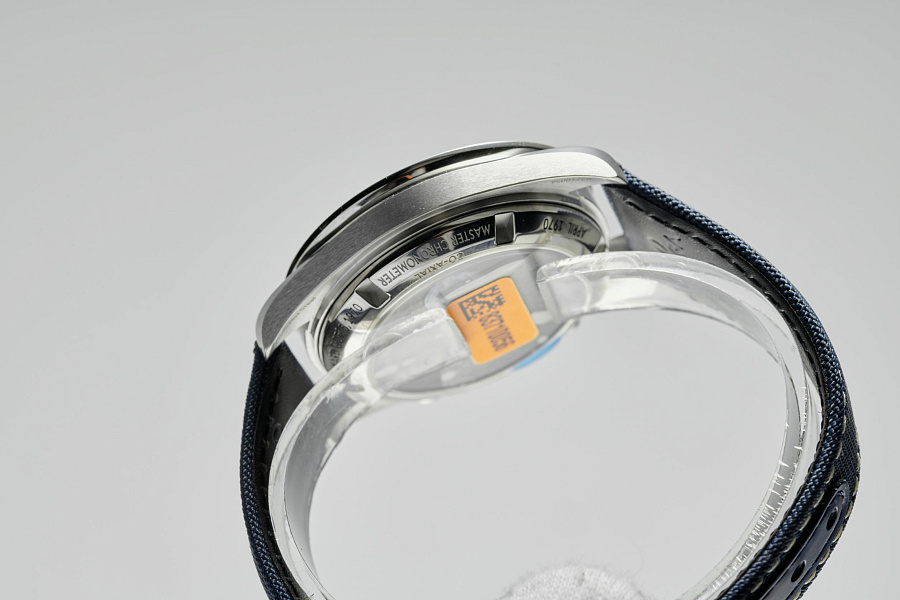 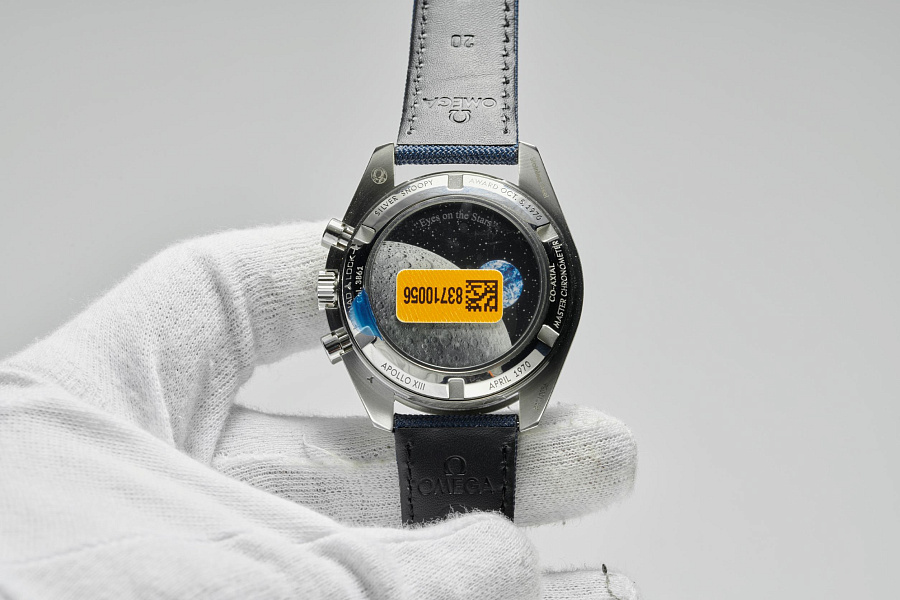 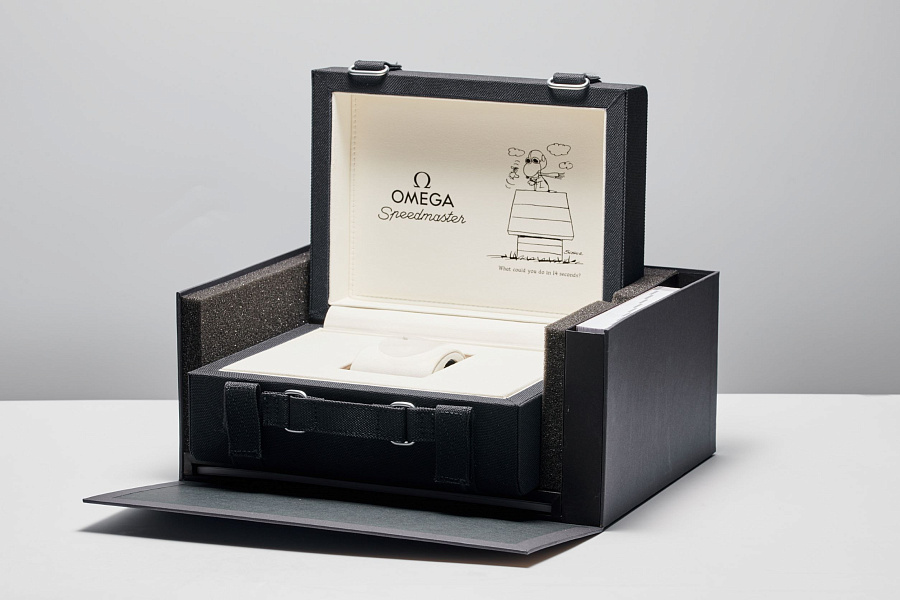 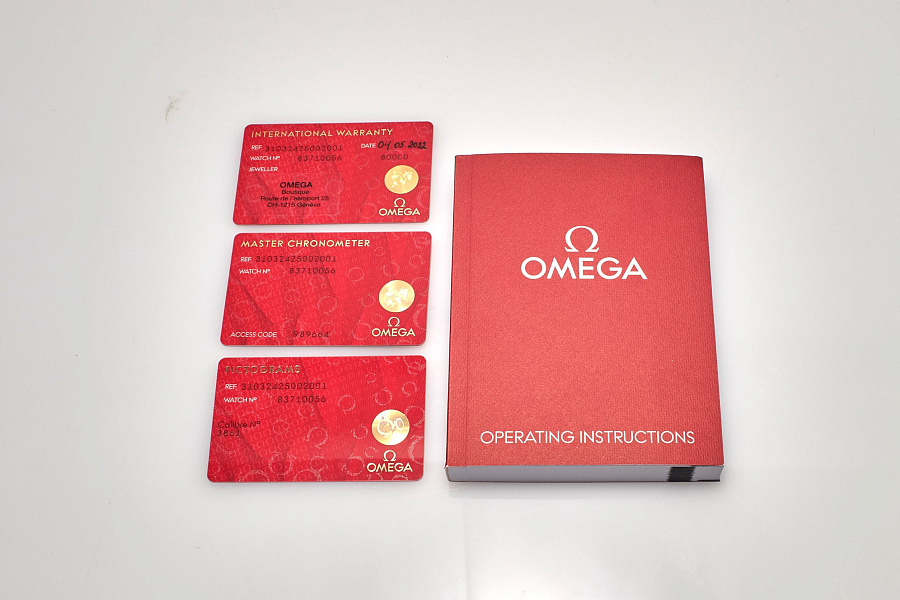 The Omega Speedmaster is known as a moonwatch because it was used in the 1960s and 1970s by US astronauts on lunar missions. The release of the present watch is associated with the dramatic circumstances of the NASA Apollo 13 mission, when an emergency arose and the mission was in danger of disaster. It is known that the emergency return of the spacecraft to Earth was carried out using the chronographic function of the Omega Speedmaster watch. Therefore, following the successful return of the astronauts, in 1970 they presented Omega with a special Silver Snoopy Award in recognition of the brand’s contributions to space exploration, including on this mission.

The Omega Speedmaster ‘Silver Snoopy Award’ 50th Anniversary Ref. 310.32.42.50.02.001 would appear to be an attractive purchase for the collector and connoisseur of fine watchmaking due to its animation feature, unique and unexpectable for the brand, together with its status as the world famous moonwatch.

In 2020, Omega celebrated the 50th anniversary of the event with this special edition. Omega produces many special and limited editions commemorating the history of its collaboration with NASA; however, the present special edition is the only one of its kind. In addition to the particular execution and standard chronograph function, this watch is equipped with animation – for the first time in the history of the brand. The animation scene is located under the sapphire case back, where an image of the dark side of the moon has been depicted on the sapphire crystal using a micro-structured metallisation technique. An animated Snoopy in the Command and Service Module (CSM) orbits in the rhythm of the chronograph’s central seconds hand (with the chronograph function on), and an Earth disc rotates around its axis once per minute in sync with the watch’s small seconds hand.

The Omega Speedmaster ‘Silver Snoopy Award’ 50th Anniversary Ref. 310.32.42.50.02.001 would appear to be an attractive purchase for the collector and connoisseur of fine watchmaking due to its animation feature, unique and unexpectable for the brand, together with its status as the world famous moonwatch. The watch has a practical chronograph function, and a proven, reliable and legendary chronograph caliber, one of the best in its category. This is definitely a watch with a strong and distinctive character, and therefore it would also be an attractive daily wearer.