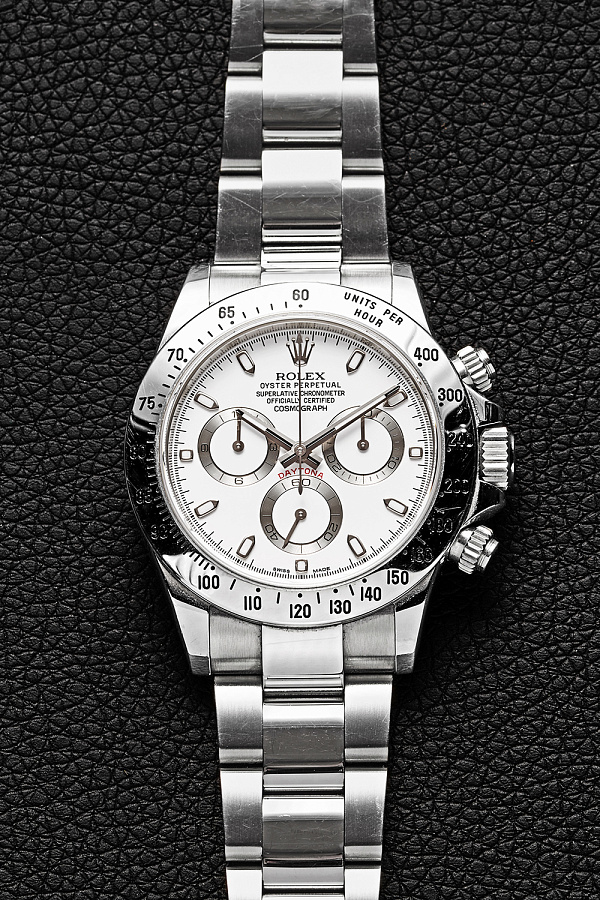 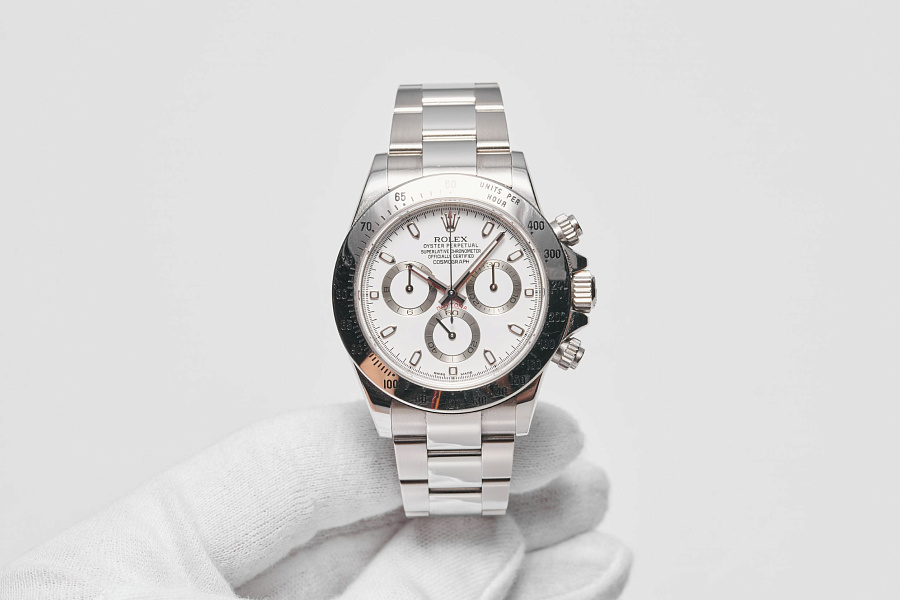 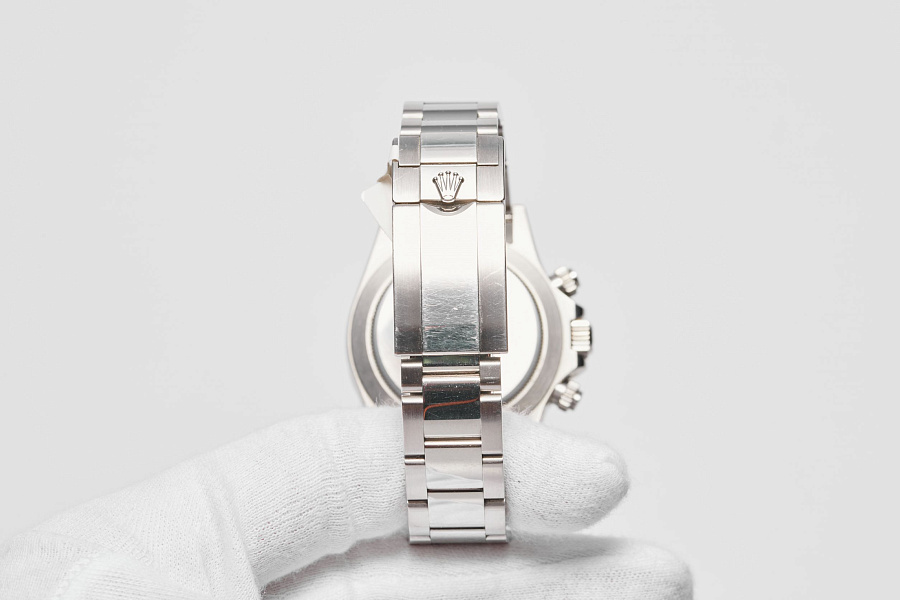 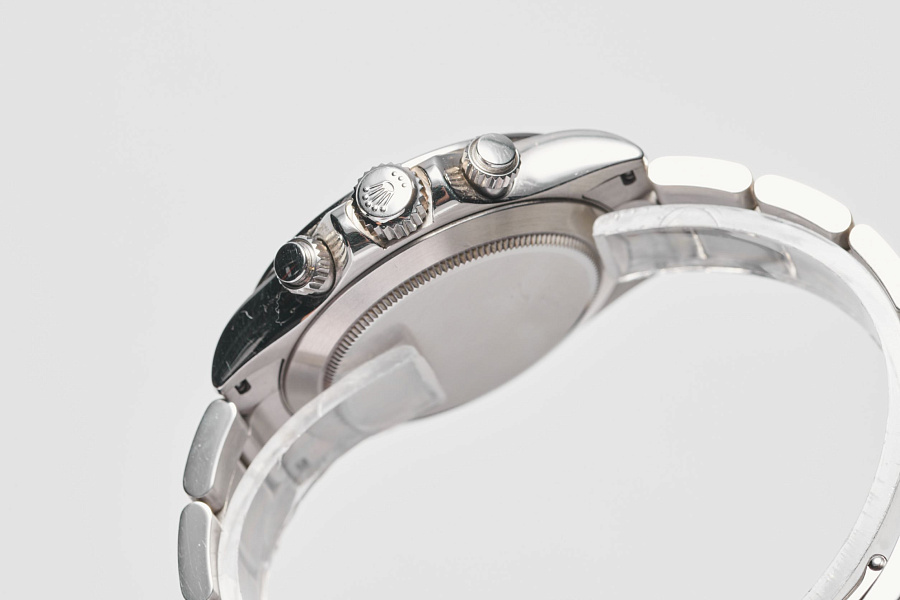 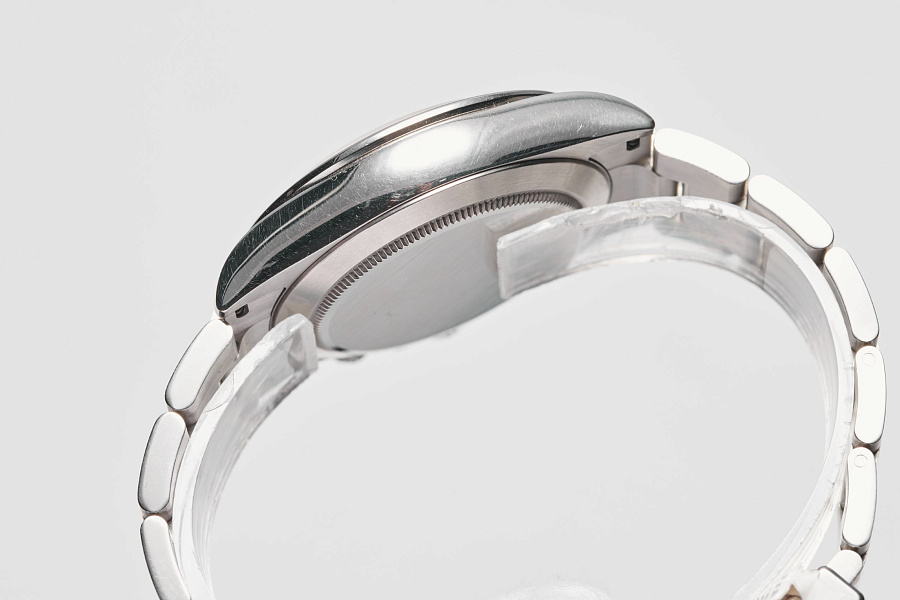 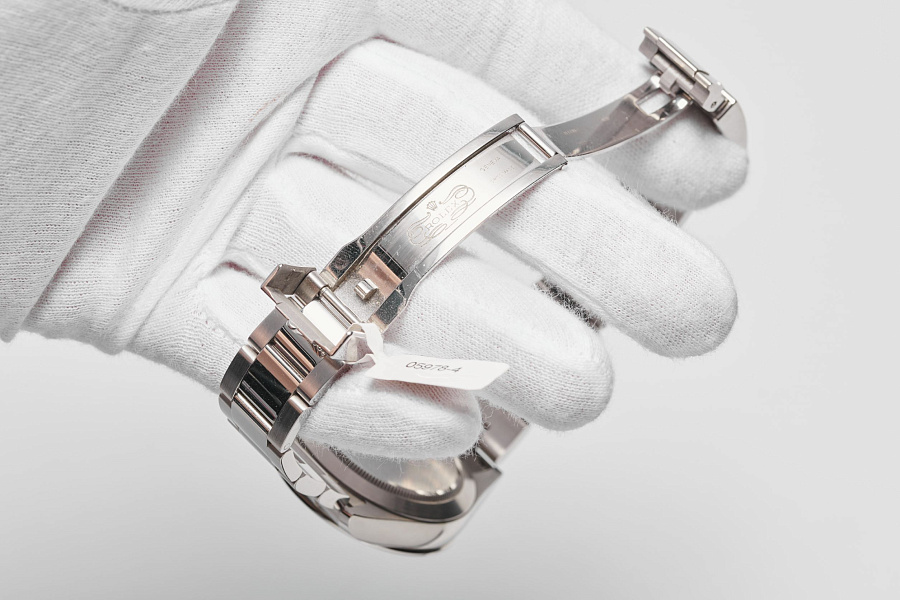 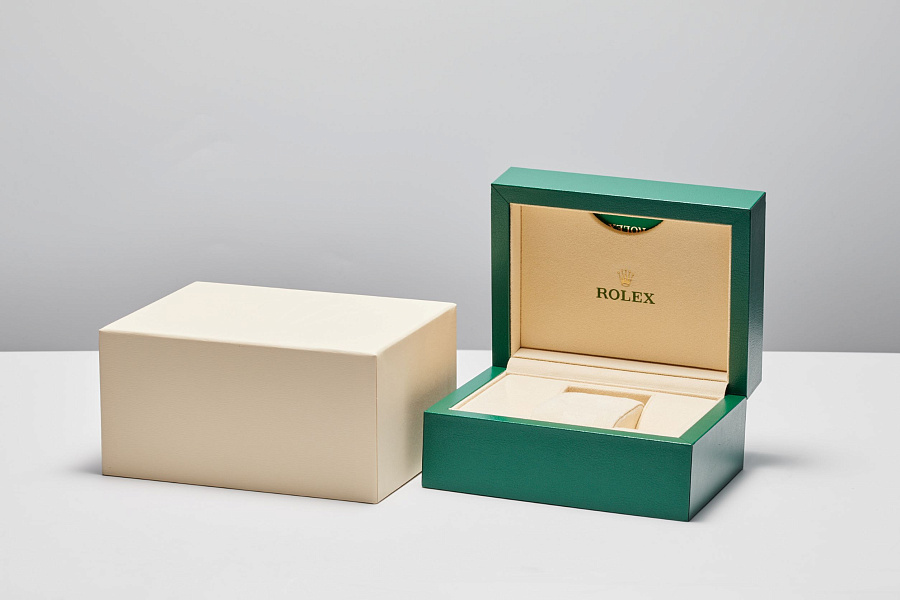 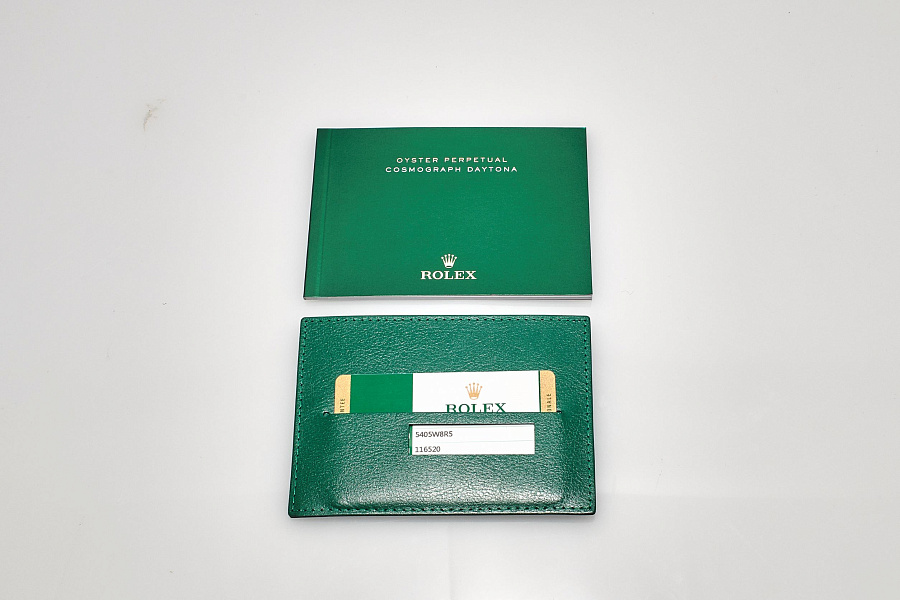 Reference 116520 is the Rolex Cosmograph Daytona stainless-steel chronograph wristwatch, produced on the basis of the in-house self-winding caliber 4130, which had been developed by the brand and introduced in 2000 to replace its predecessor, caliber 4030, which had itself been based on the Zenith El Primero ébauche. Ref. 116520 was one of the few initial Daytona references with a caliber 4130, introduced in 2000. The present lot is one of two existing executions in stainless steel, produced until 2016 with a matte white or black dial. Now, Ref. 116520 has been discontinued. A new Daytona Ref. 116500 was launched in 2016, again with a white or black dial, and featuring black bezels with a ceramic ring insert.

During its entire production span, a number of varieties of reference 116520 appeared, which are generally characteristic of both basic versions with a black or white dial, although there are different variations. Until recently, this information was of little interest due to the fact that collectors focused on previous, earlier Cosmograph Daytona references. However, in recent years there has been active interest in Ref. 116520, largely due to the discontinuation of its production and the launch of a new design with a ceramic bezel. Consequently, reference 116520 has come to be seen as a classic, an essential chapter in the history of the Cosmograph Daytona and an intriguingly fascinating topic for collecting and research. The subsequent accumulation of information about design variations and technical aspects allows the collector to see the entire field as a whole, enabling better navigation of the topic, which has already been studied in sufficient detail by enthusiasts – alas, with absolutely no assistance from the brand.

Reference 116520 has come to be seen as a classic, an essential chapter in the history of the Cosmograph Daytona and an intriguingly fascinating topic for collecting and research.

The present example belongs to what may be referred to as the fifth generation, according to the detailed review on rolexforums.com (other reviewers may give alternative designations). This generation’s main distinguishing sign is an unusual dial feature: the “APH” letters of the “Cosmograph” lettering are slightly separate from the rest of the word. Given the possibility of different designations of generations, we believe it is more appropriate to refer to watches of this generation as ‘APH’. The list of features inherent in the watches of this generation does not end there. This also includes a looser placement of letters in “Oyster Perpetual”, ‘fat’ (wide) baton hands, short 27- and 33-minute markers of the peripheral minute/chrono seconds scale, and a double folding secure clasp of a later type, a so-called ‘long clasp’ or ‘new style clasp’ – all these attributes are found in the present lot. There are also other features that are still being studied and verified. All this makes the process of researching reference 116520, as well as collecting it, very exciting and attractive.

The Rolex Cosmograph Daytona Ref. 116520 ‘APH’ is an excellent purchase for the collector who desires a rare and collectible chronograph wristwatch from a legendary watch brand. Some experts regard the Daytona as the finest modern automatic chronograph on the market. This Daytona, with an in-house caliber 4130, represents one of the late chapters of an impressive history of Daytona watches that are highly sought after by avid collectors. The present lot features a charismatic ‘APH’ dial variety, making it lot a highly desirable item.