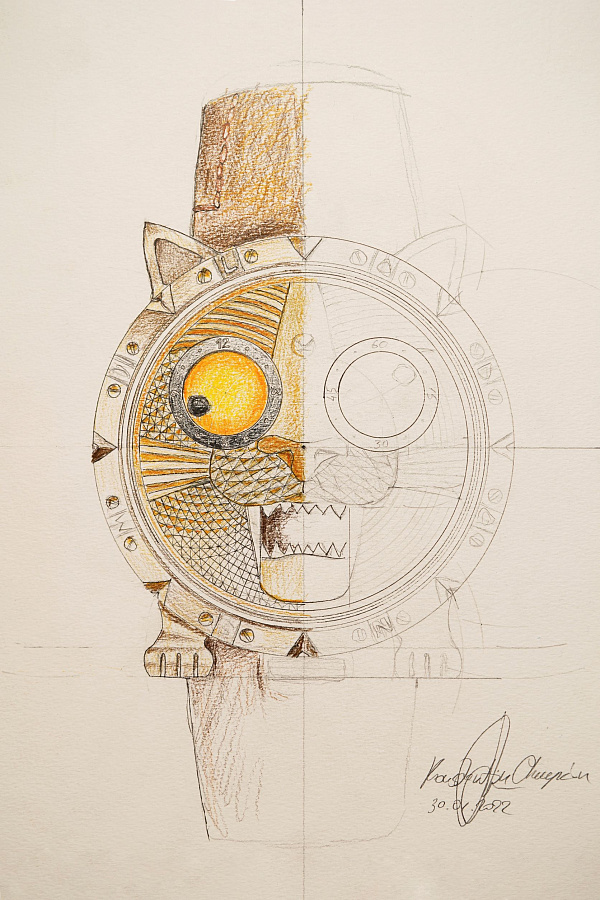 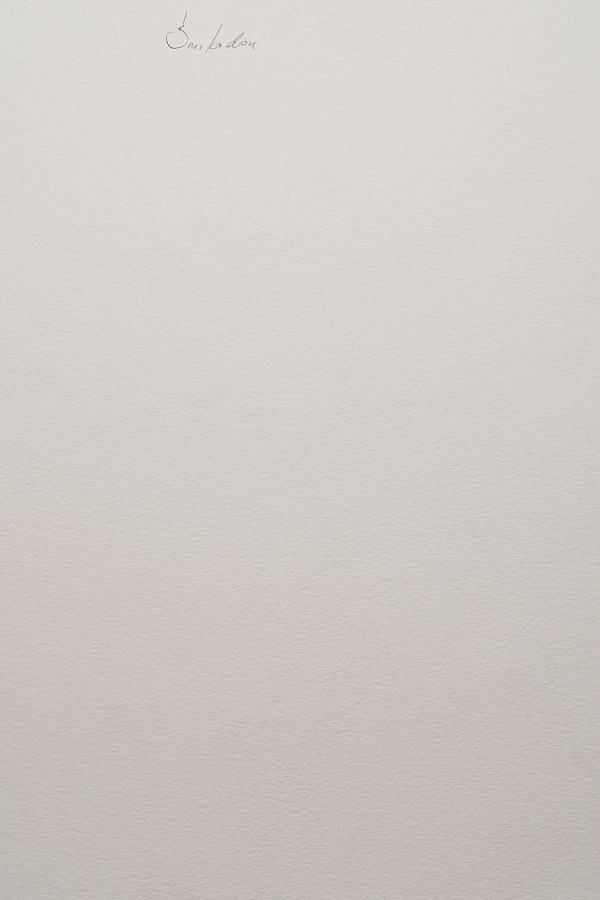 A representative of the Wristmons family is the Smilodon watch, which was given the features of Smilodon, or sabre-toothed tiger, a prehistoric predator that disappeared long ago. The authenticity of this model is concentrated in the unusual day-of-the-week indicator, which Chaykin has placed in the «mouth» of the Smilodon.

The Smilodon watch was given the features of Smilodon, or sabre-toothed tiger, a prehistoric predator that disappeared long ago

It's important to note that the sketch captures Chaykin's original idea of designing the lower lugs as tiger paws. Later it was abandoned and this detail was implemented in the classic style.

The Wristmons is the most famous among all Konstantin Chaykin's collections. The idea of making face-like dials was revolutionary for watchmaking industry.

Thanks to the continuous motion of the indicators, the emotions portrayed change literally every second. It is not surprising that this idea provides a source of endless inspiration for Wristmon's new looks. They are embodied not only in the new watches that join the collection every year, but also in dozens of drawings and sketches.