The sculpture has different meanings in the English and German contexts, one being materially sculpted and the other being shaped cumulatively. Chinese, on the other hand, means both. From classical sculpture, which explored the realms of type, proportion, muscle, space and so on, the concept of sculpture evolved in modernism, with the ideas and understandings of installation art, land art, physical theatre, ready-made objects and so on, and then developed into the ubiquitous space and concept of sculpture, which was previously spatial in comparison to the art of painting. Walking in sculpture, walking in space, and walking in time can add a more orderly logic to this thread of thought again.

The upcoming show SELECTED presents sculptures and their concepts within this linear thread, thinking about changes in medium and concept.

Since 2020 Han Feng has been using found branches, objects and canvases to complete spatialised compositions. This has led to the development of sculptural re-moulding, in which he wraps the physical exterior around the canvas and, after completing the painting, removes the object, leaving the canvas in its original shape. The interest in space from painting can be traced back to the modernist master Rothko, based on flat, spatialised gradations of colour and the spatial states produced by contrast. Both are extended more concretely in Han Feng's work, such as turning moulds for reliefs and sculptures and then removing the inherent objects, colour and spatial relationships that have made up Han Feng's practice over the last two years.

On the one hand, he is exploring the spatial and colour relationships of painting; on the other hand, he is exploring the emotional connections between people and objects, and in this area, in particular, Han Feng is not only searching for the shape and space of the objects but also trying to find the temporal relationships in which people leave their traces on the objects. The sculptures of Han Feng start from the threads of painting, trying to find the connection between people and people, the connection between objects and space, and the connection between colour and emotion. Sacred images, clocks, chairs and decorative objects all become something else in Han Feng's work, still retaining their contours and leaving space within the canvas. Is Han Feng exploring the issue of knowledge and information coverage? Or is he voicing the sorrow of the Anthropocene?

Zhenhua has been active in the artistic field since 1996, his practice mainly concerns curation, art creation, and project management. Since 2010 he has been the nominator for the Summer Academy at the Zentrum Paul Klee Bern (Switzerland), as well as for The Prix Pictet (Switzerland). He is a member of the international advisory board for the exhibition "Digital Revolution" at the Barbican Centre in the UK in 2014, etc.

Julia studied art history with a focus on East Asian art at the University of Zurich. After that, she did several advanced studies in art expertise, and worked for Ineichen Auctioneers. In 2015 Julia curated her first exhibitions, which was followed by the founding of Lechbinska Gallery in Zurich in 2020. 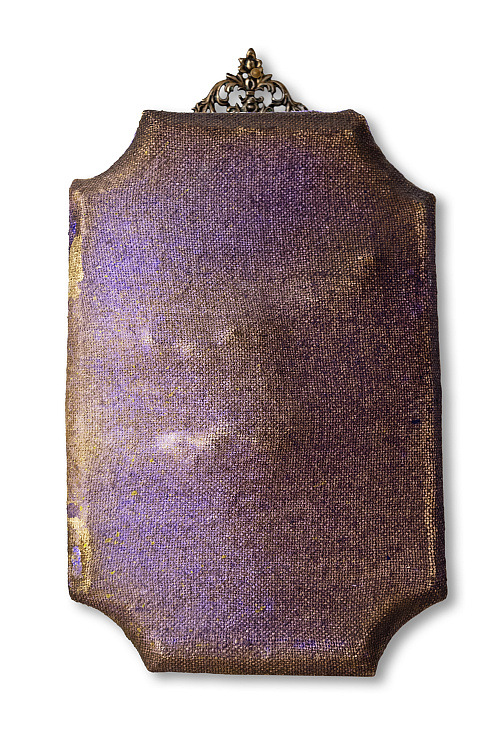 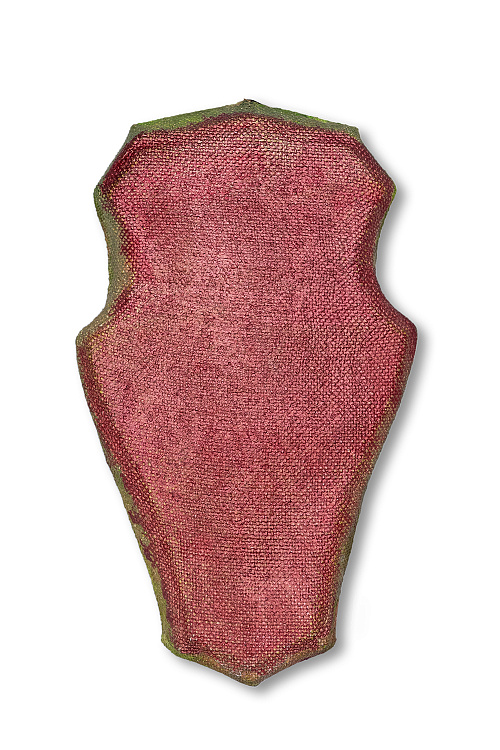 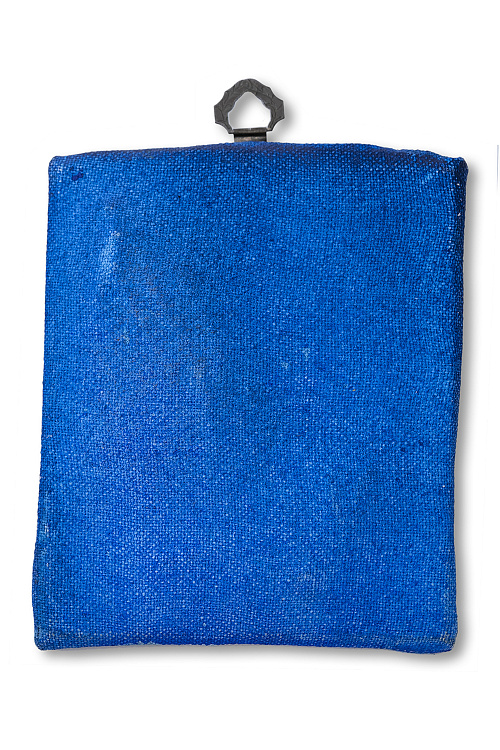 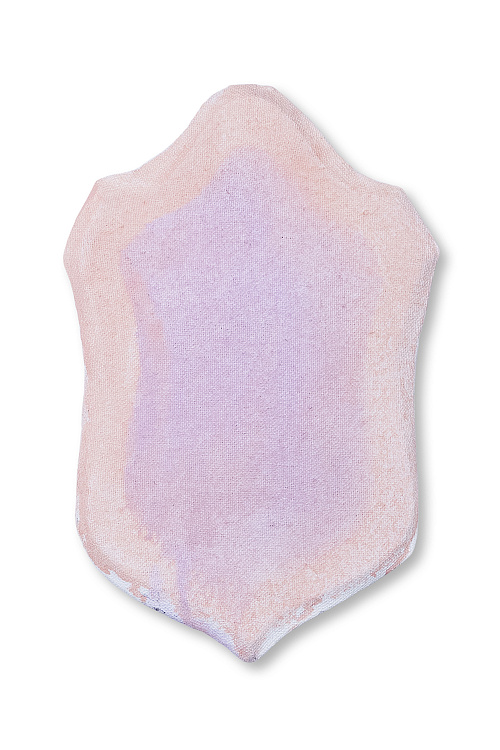 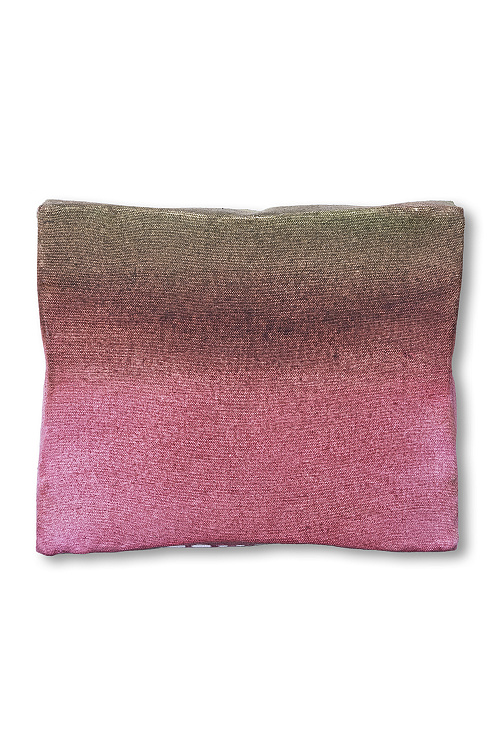 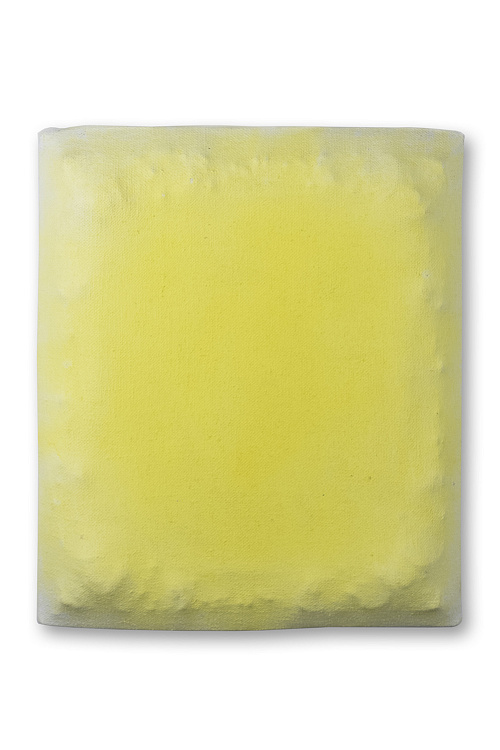 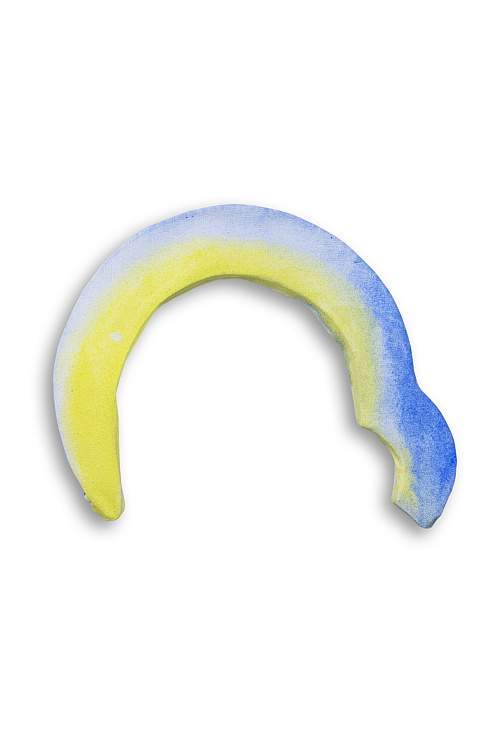 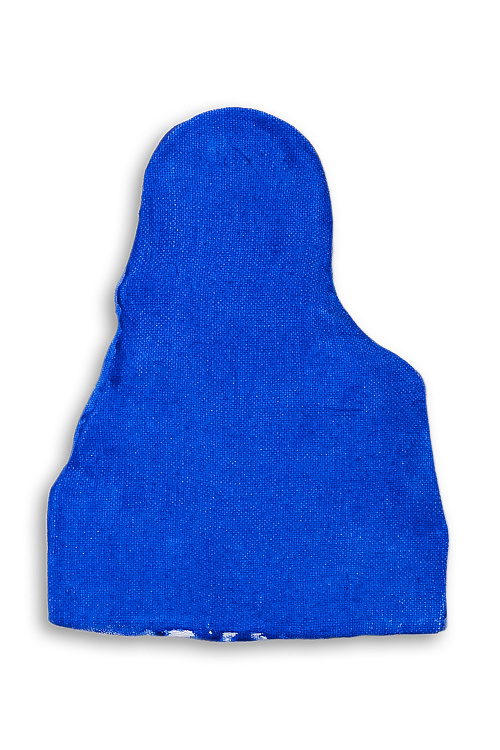 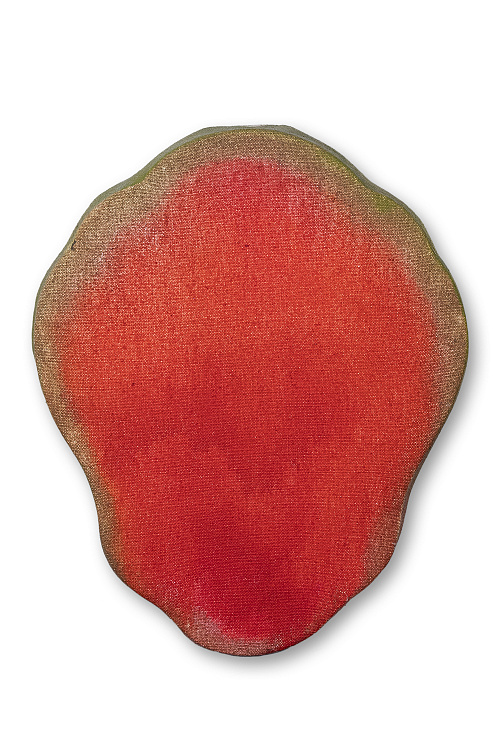 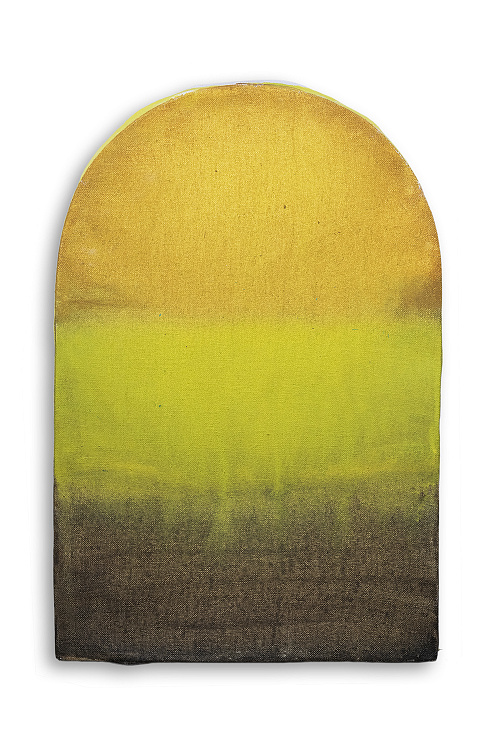 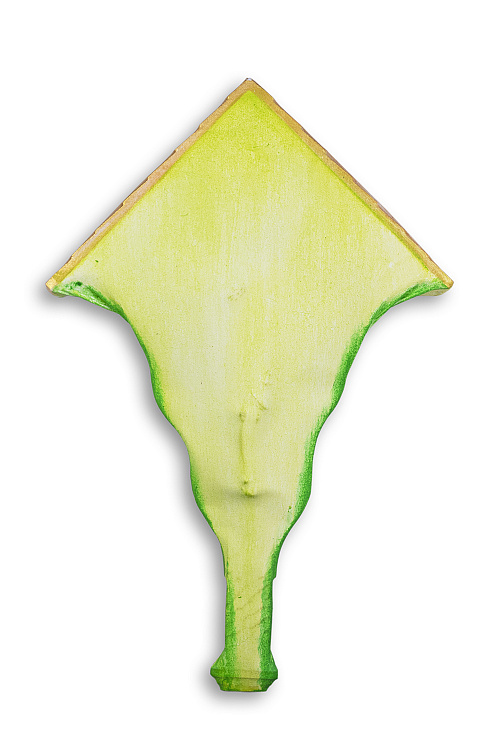 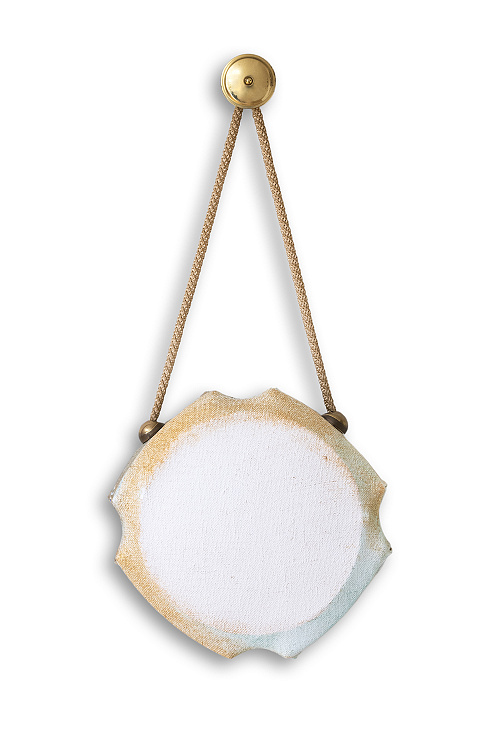 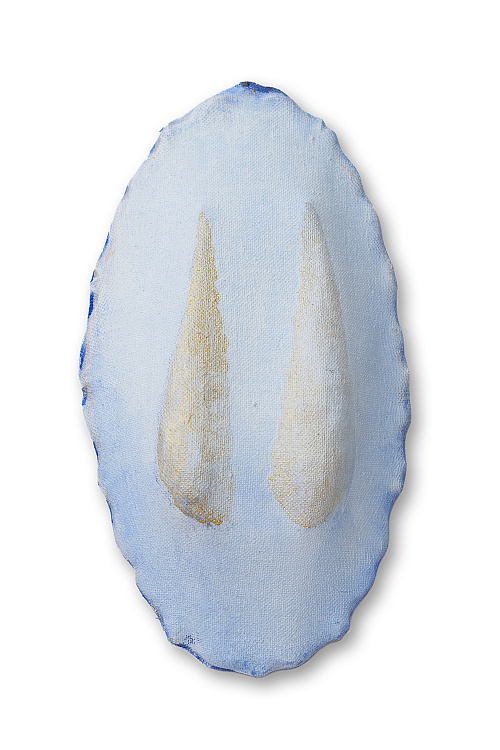 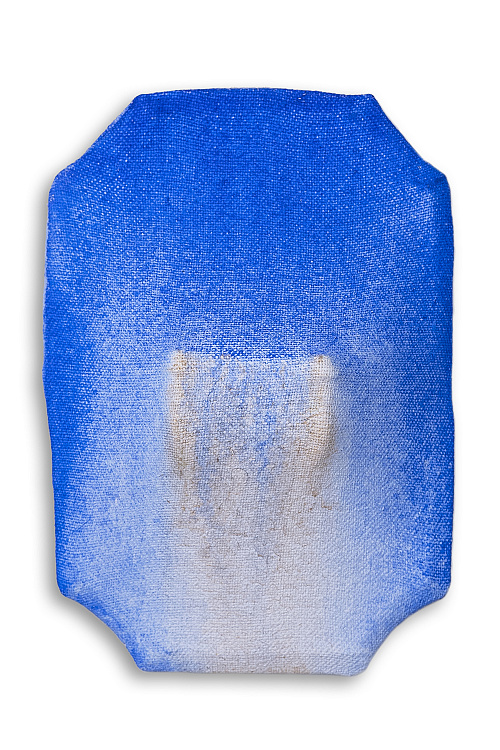 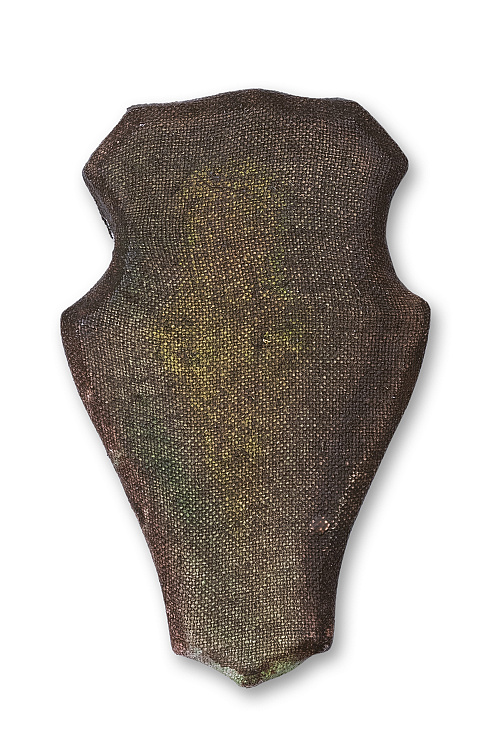 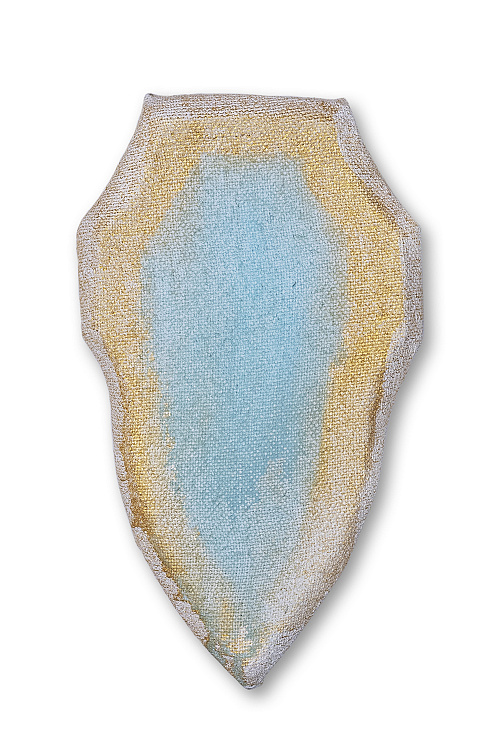 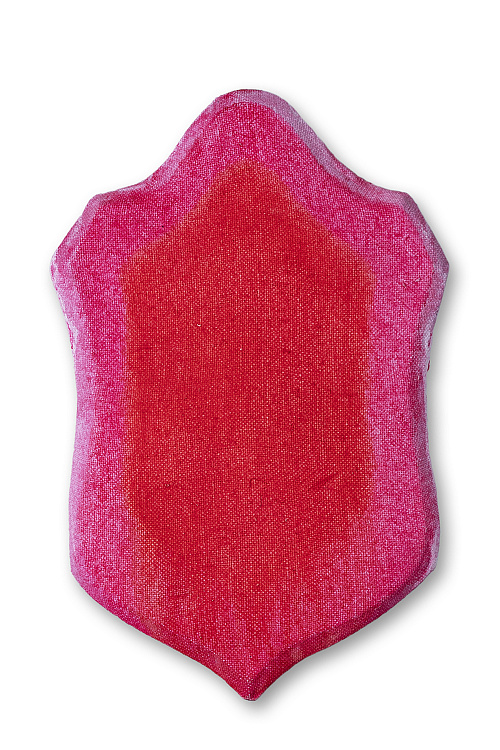 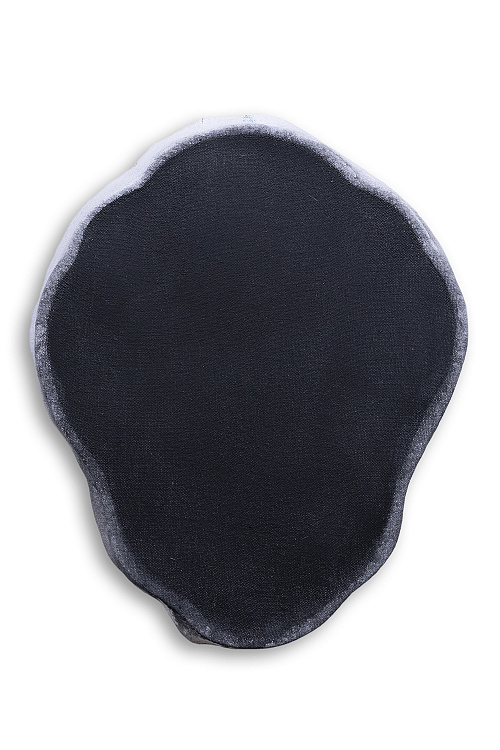 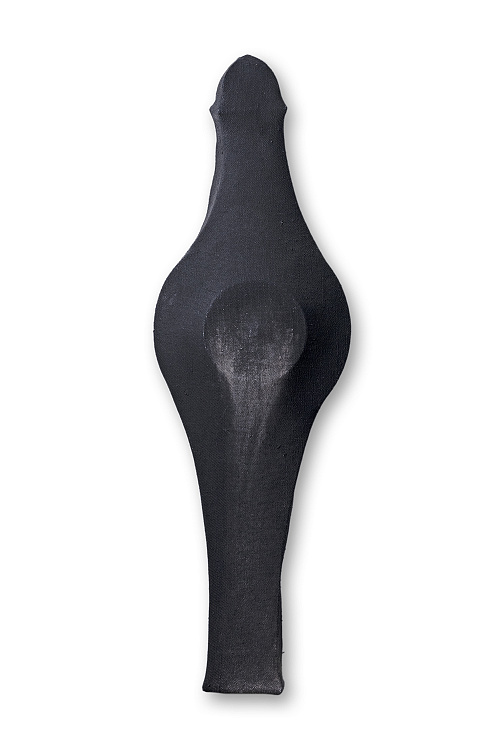 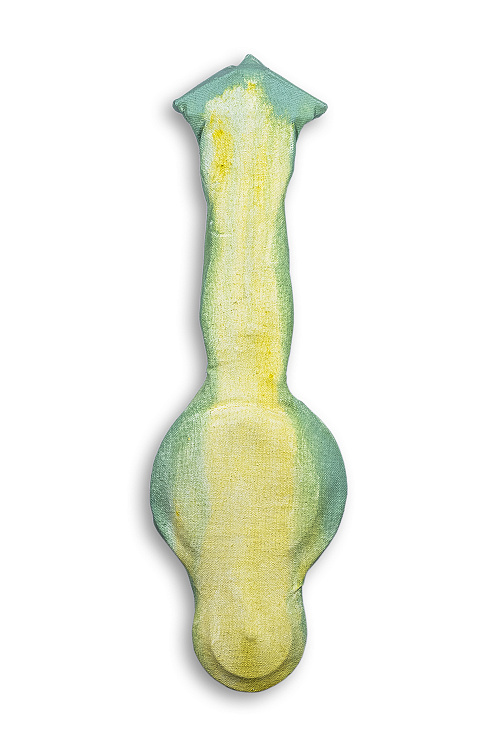