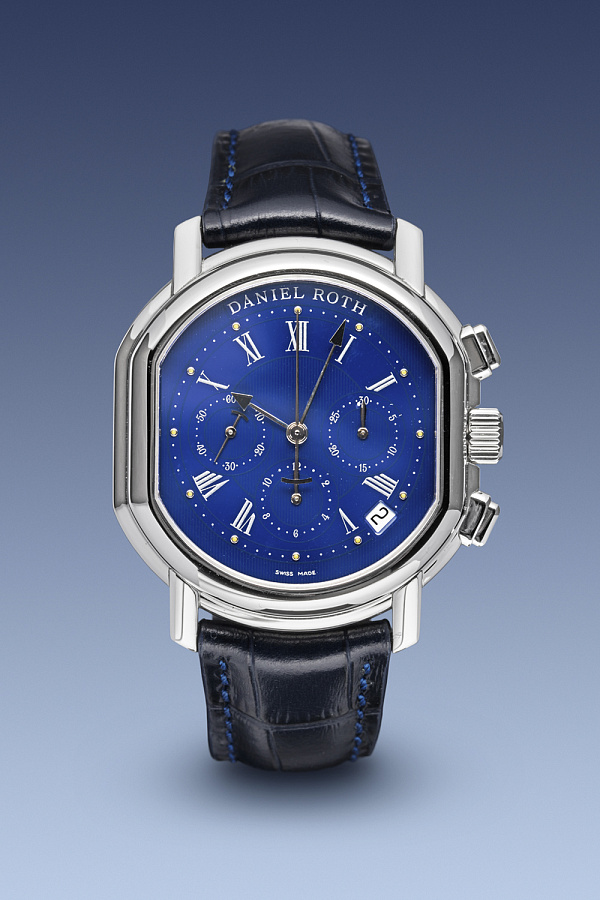 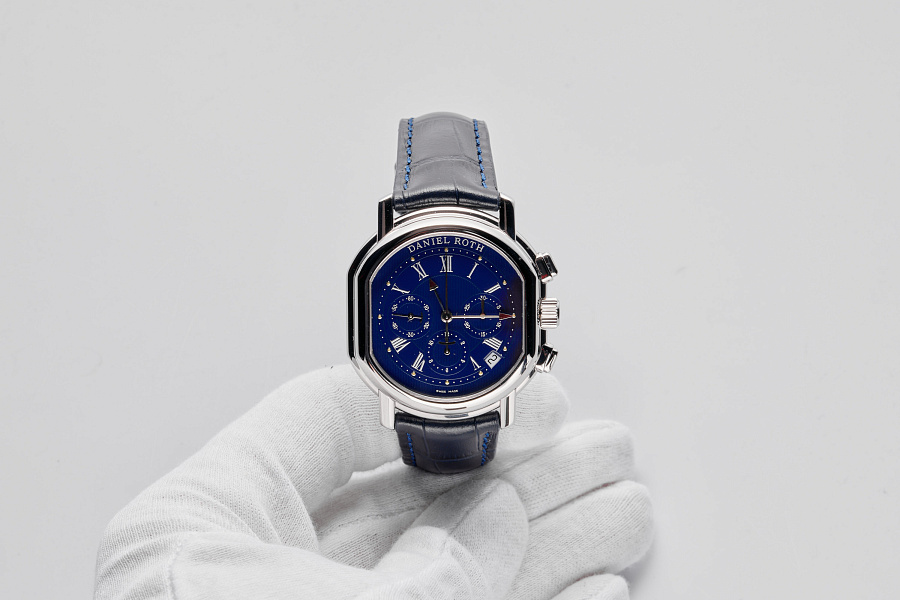 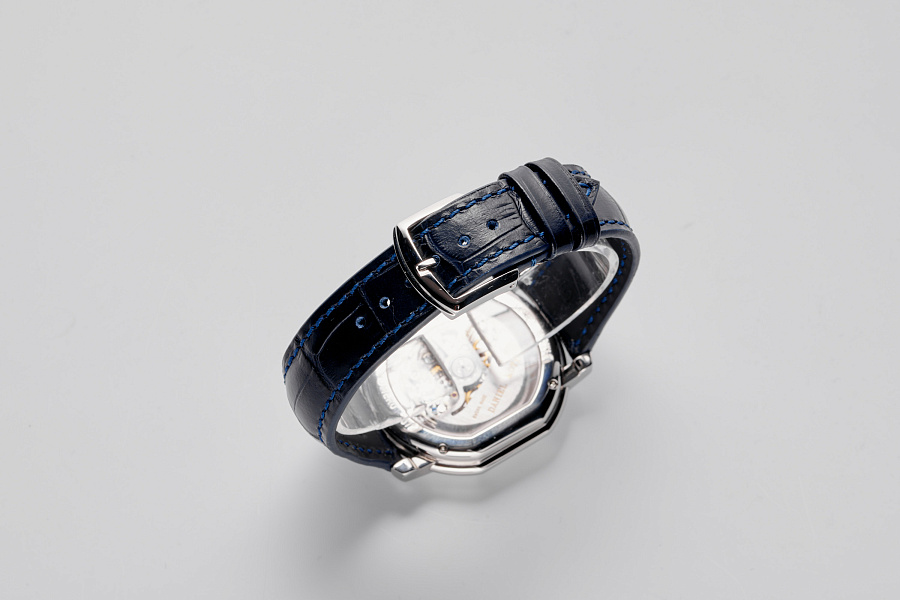 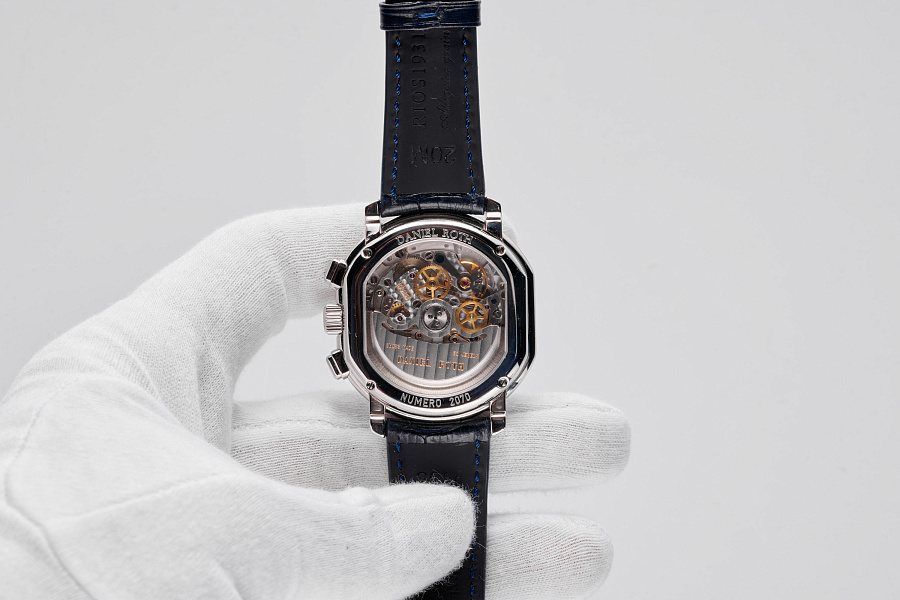 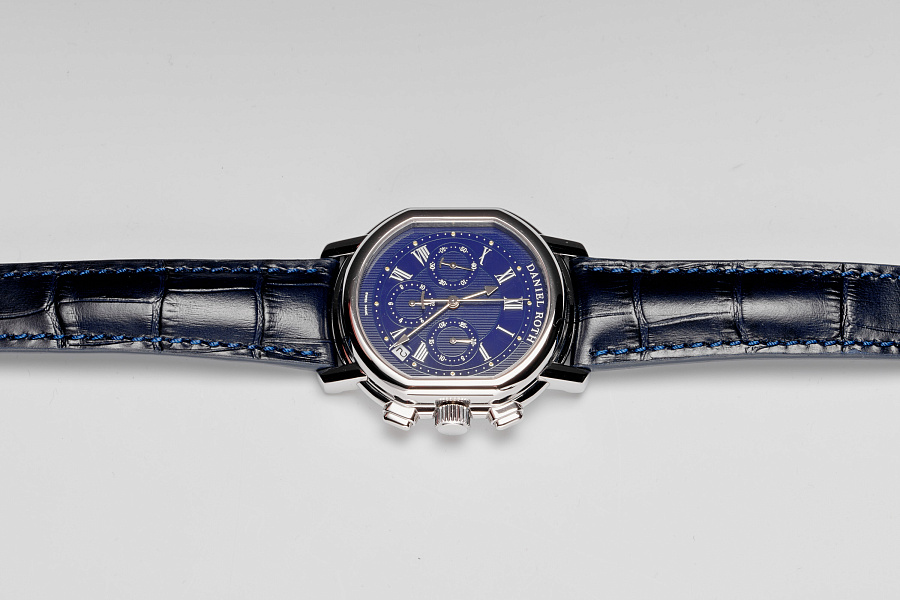 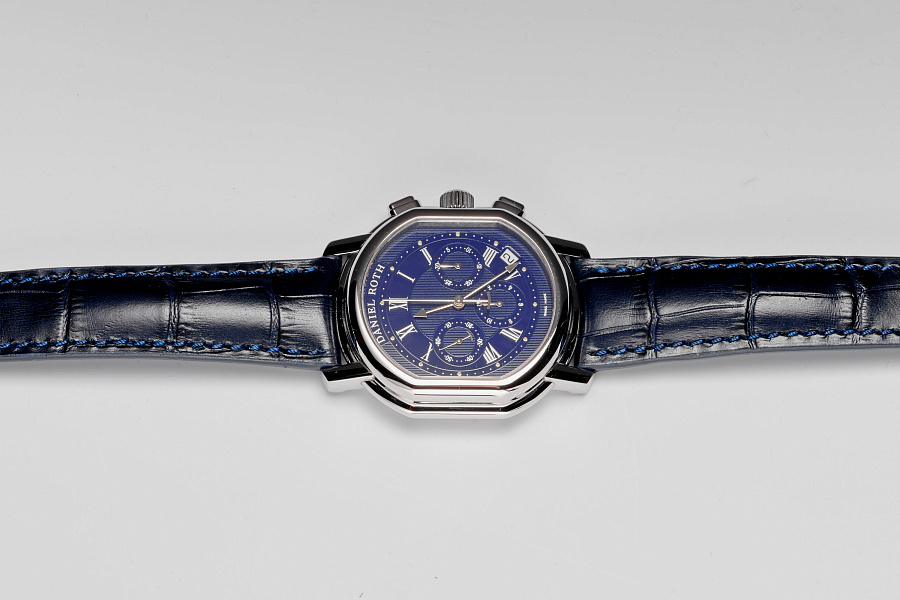 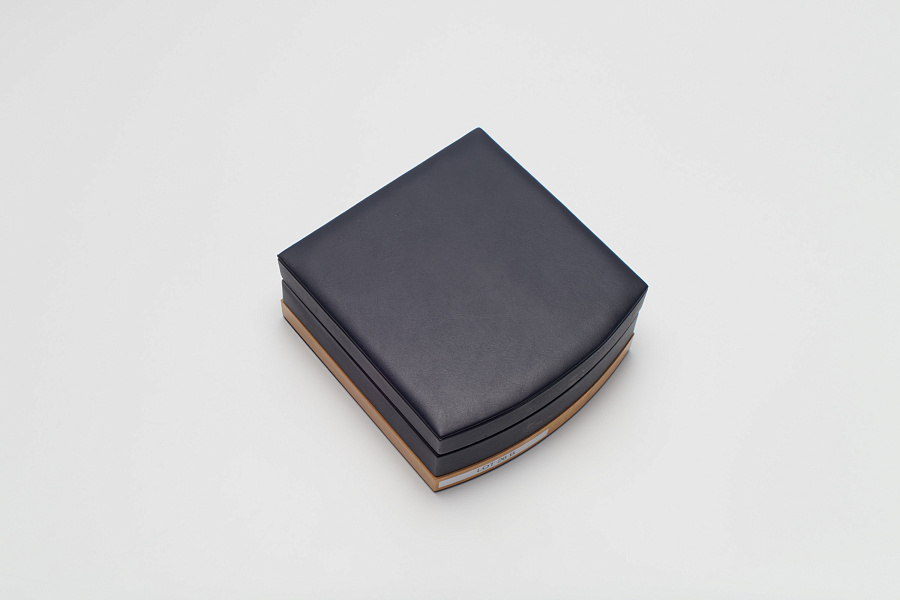 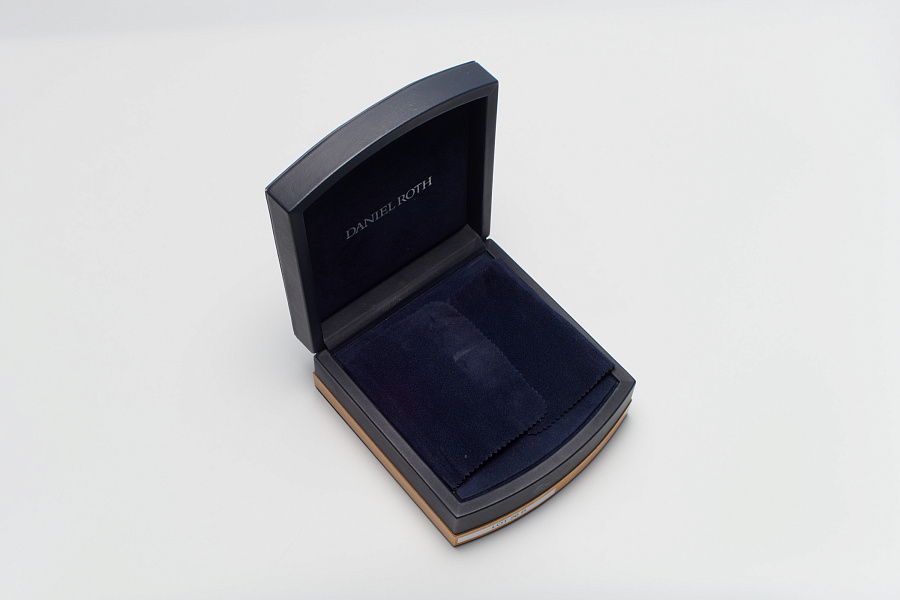 Throughout its timeline, the Daniel Roth brand used many high-end chronograph calibers in their collection, including hand-wound or automatic movements of both vintage and modern production from Nouvelle Lémania, Zenith, Girard-Perregaux, Frédéric Piguet, as well as in-house movements.

In the early period of the brand’s development, from 1989 to around 1995, when the focus was on collector’s watches, Daniel Roth wrist chronographs tended to use high-end hand-wound calibers, of both modern and vintage production, for example, the superb Nouvelle Lémania 2320. From about 1995–1996, after the brand was acquired by the Singaporean Hour Glass luxury retailer, the collection strategy changed, and the share of practical and everyday wearable automatic watches began to grow very rapidly. In the case of chronographs, in 1996 this led to the development of automatic models fitted with caliber 400 – known by the nickname El Primero – from the Swiss watch factory Zentih. Based on Daniel Roth’s caliber 400 (designation in the initial period) or DR500 (late period), Daniel Roth chronographs were the main offering of automatic chronographs in the collection until the brand’s shutdown in the 2010s. All Daniel Roth ‘El Primero’ chronographs have a common amusing feature – the date indicator digit is in a reclining position, the opposite to the vast majority of contemporary Swiss chronographs.

The present lot, featuring the DR500 caliber developed on the base of the Zentih El Primero movement, is one of the rarest Daniel Roth chronographs, featuring a superb dial in a deep blue tone.

While Zentih chronographs tended to use the mid-finish of the El Primero caliber, Daniel Roth gave it a tangible touch of haute horlogerie – with perlage, straight grinding, polished sinks and bevels (to be honest – quite modestly), handsome wheels, blued screws and solarization, though they were not brought to such aesthetic perfection as in the finishing of collector’s examples with the Nouvelle Lémania 2320. However, it should be understood that Daniel Roth 'El Primero' chronographs had a different purpose – they were luxury watches for everyday wear, simpler in execution and therefore more affordable than collectible models. This strategy paid off, and over the course of about two decades, a wide variety of designs were released. Daniel Roth ‘El Primero’ chronographs at different periods were designated as the reference S247 (initial period), then as 247.X (late period), and to us it seems to be an extremely interesting topic for research and collecting.

Our research found that during the entire production span of this reference at least five main generations were released, each of which has both basic and rare versions. The present example corresponds to the fourth generation Type A, and features a superb dial in a deep blue tone. It should be noted that this is an extremely rare version that seldom appears on the market of previously-worn watches – one of the rarest in the entire production span of reference S247/247.X, which only increases the attractiveness of this lot as a collectible.

According to our knowledge the present lot, featuring the DR500 caliber developed on the base of the Zentih El Primero movement, is one of the rarest Daniel Roth chronographs, featuring a superb dial in a deep blue tone. Therefore, the Daniel Roth Masters Chronograph ‘El Primero’ Ref. S247.ST.SL would appear to be an extremely attractive purchase for the collector due to its rare branded design, and the rarest dial execution. It is easily recognizable and instantly memorable, and represents one of the most spectacular pages in the chronology of excellent wrist chronographs by this remarkable watchmaker and the brand he founded.