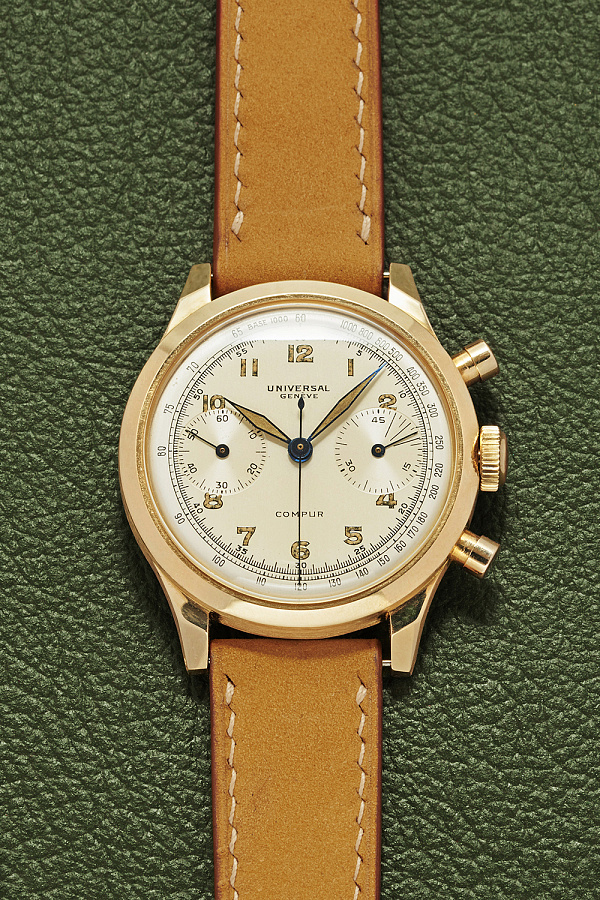 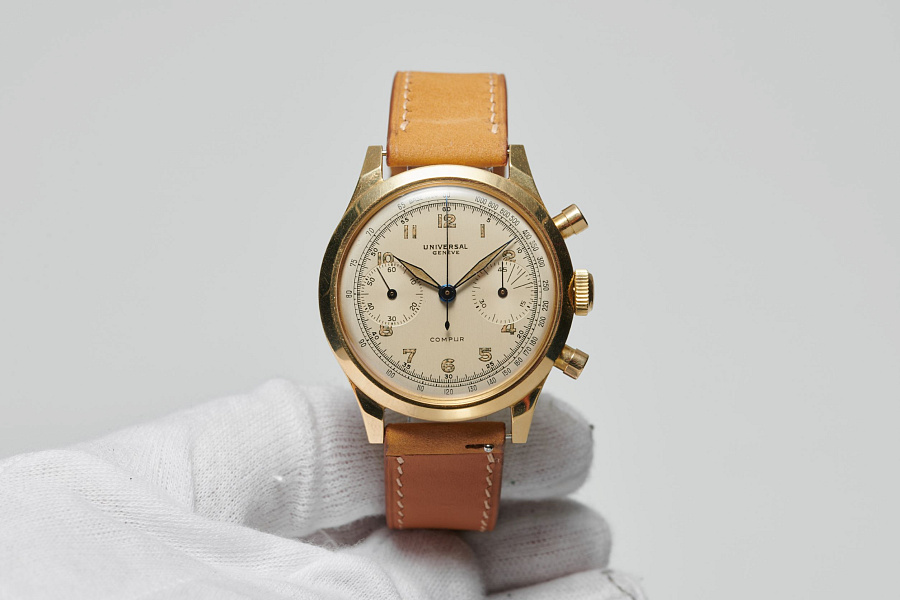 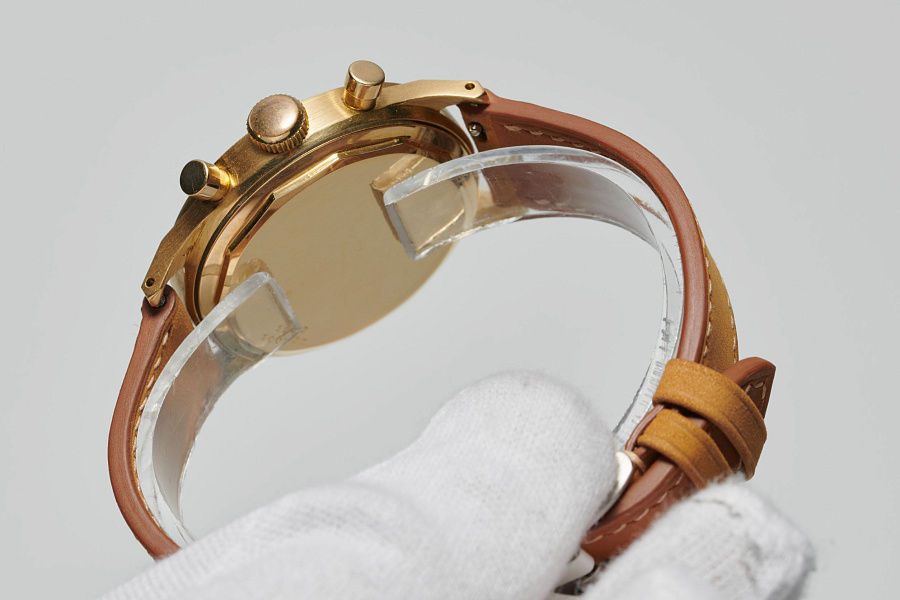 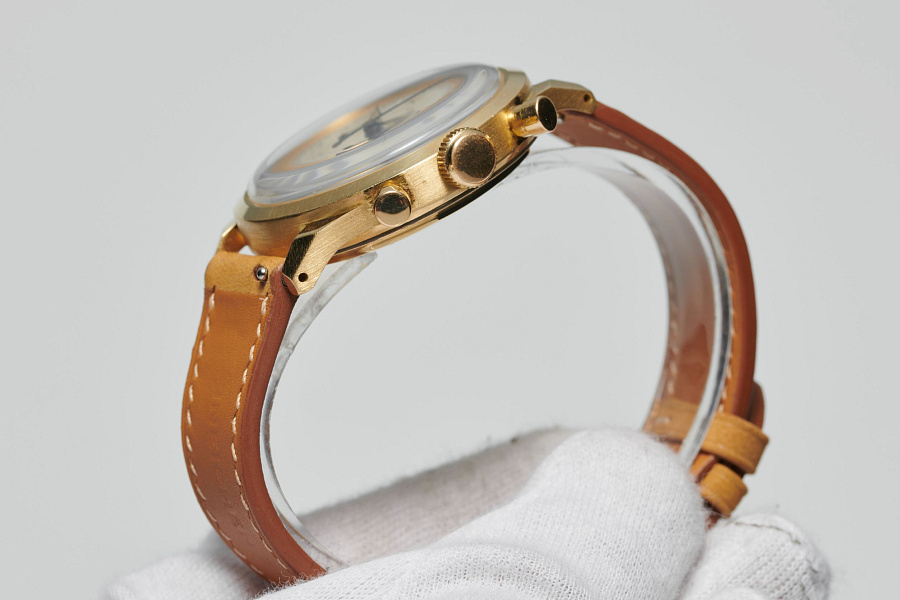 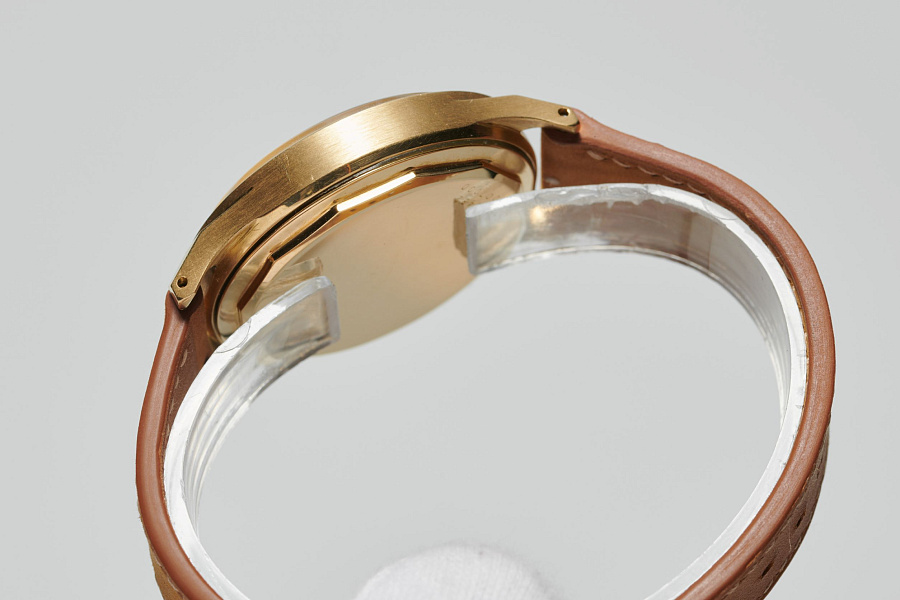 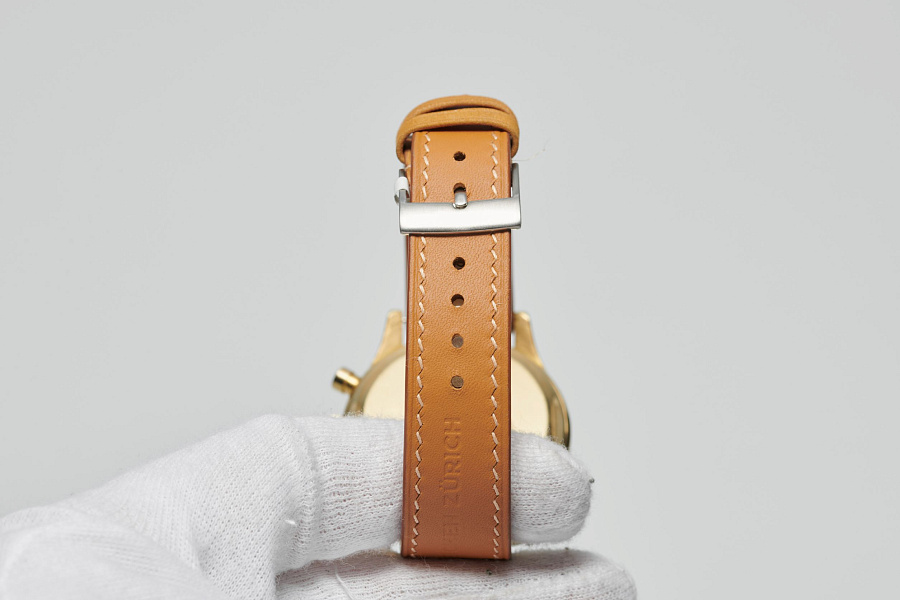 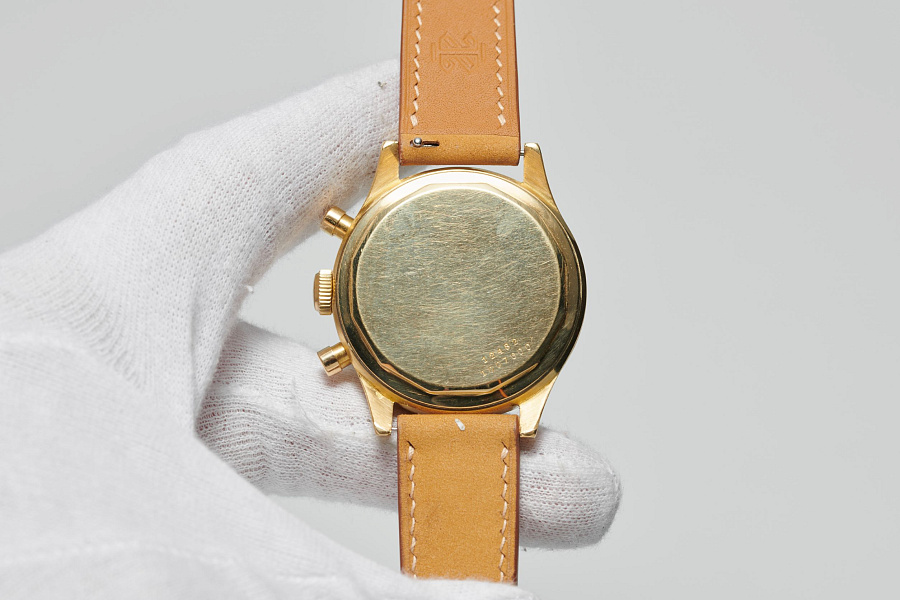 Universal Genève, established in Le Locle, Switzerland, in 1894, rose to prominence in the first half of the 20th century as a manufacturer of reasonably priced wristwatches, primarily wrist-worn chronographs and watches with ‘small’ complications, mostly calendar watches. Recently, the auction market has seen an active growth in interest in the watches of this brand, and above all in wrist chronographs. Universal Genève’s chronographs have several valuable advantages. Universal Genève (Universal Watch, until 1937) was, in 1917, one of the first producers to launch wrist chronographs, and also proved to be an innovator in the production of two-pusher chronographs. The brand also had movements of its own production, which is an undeniable advantage especially considering that even the best Swiss brands used the services of suppliers.

Universal Genève has been directly and actively involved in the classic design of technical and militaristic chronographs, some of which are quite rightly considered the best examples of the genre, including the present example. Its dial shows a thoughtfully balanced design that isn’t perceived as overcrowded. The simple hands and Arabic numerals are in harmony with the technically-styled scales and markings. The patinated radium phosphor creates an appropriate sense of militaristic camouflage design.

The characteristic shape of the caseback, with 12 facets, as well as the casemaker’s marking on the inside of a hammer-shaped stamp with ‘136’, indicates that the case was produced by C. R. Spillmann, who was a manufacturer of cases not only for Universal Genève, but also for Rolex, Zenith, and Doxa.

The present watch undoubtedly stands out for its large (for that time) case of an eye-catching design with facets on the lugs and pump-shaped chronograph pushers. The characteristic shape of the caseback, with 12 facets, as well as the casemaker’s marking on the inside of a hammer-shaped stamp with ‘136’, indicates that the case was produced by C. R. Spillmann, who was a manufacturer of cases not only for Universal Genève, but also for Rolex, Zenith, and Doxa. The “Universal Genève” brand name on the dial and the shield and wheel logo marking on the inner side of the caseback correspond to the period 1937–1953, which is consistent with the dating by the case number – approximately 1943–1945, most likely 1944.

The present Compur Ref. 12482 is equipped with Universal Genève’s proprietary manually-wound chronograph caliber 285, featuring a 45-minute counter at 3 o’clock and small seconds at 9 o’clock. The caliber has a technical, industrial aesthetic in its most sophisticated version. The gilt and grained mainplate and bridges serve as a contrasting background to the straight-grinded steel components of the chronograph mechanism. The design of the chronograph mechanism and the peculiar shapes of the levers are characteristic only of Universal Genève’s calibers of the 281/285/381 families, which is undoubtedly valuable and attracts the attention of a collector who appreciates peculiar and proprietary calibers, especially since in this case originality was cultivated not for its own sake, but for functionality. The high level of technical performance of the caliber is also evidenced by the symmetrical arrangement of the large crown and chronograph pushers on the case ring.

The chronograph mechanism is made according to the traditional scheme, with a column wheel, lateral clutch and a dragging (semi-instantaneous) minute counter. Of note is the exquisite design of the chronograph bridge, which exactly follows the curve of the barrel bridge set underneath, perfectly following the balance circle. This line continues in the scale of the regulator index and then in the curve of the escape wheel bridge. The attractiveness of the caliber is added to by its large ruby stones, Breguet hairspring, index regulator, monometallic balance with timing screws, and the large number of functional screws. These ensure the watch has a very high degree of perceived value, and is now certainly one of the most desirable acquisitions for a discerning collector and connoisseur.

The present watch is undoubtedly recognisable as a classical and traditional Universal Genève chronograph, featuring a technical and military design – typical for the brand – a sophisticated harmonious dial, and superb in-house chronograph caliber 285. That is why we unquestionably perceive the present lot as a high classic of the genre. The undoubted advantages of the Universal Genève Compur Chronograph Ref. 12482 ‘Spillmann case’ are the extremely attractive chronograph movement, of technical, industrial aesthetics, and case of an attractive and rare design, manufactured by the C. R. Spillmann factory. Therefore, the present lot would appear to be a fine purchase for the collector looking for a charismatic chronograph wristwatch of a legendary classic design from a world-famous traditional watch brand, the acknowledged master of wrist-worn chronographs.