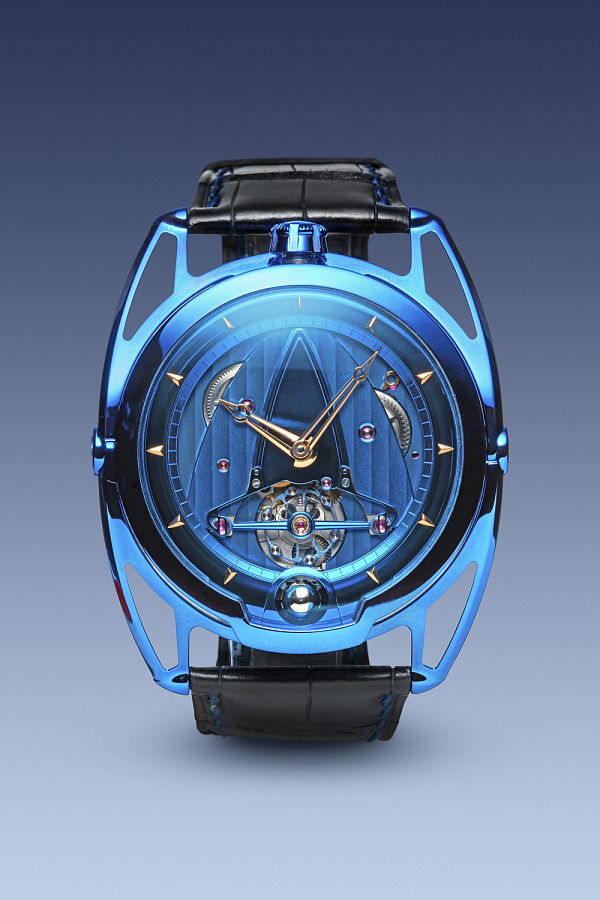 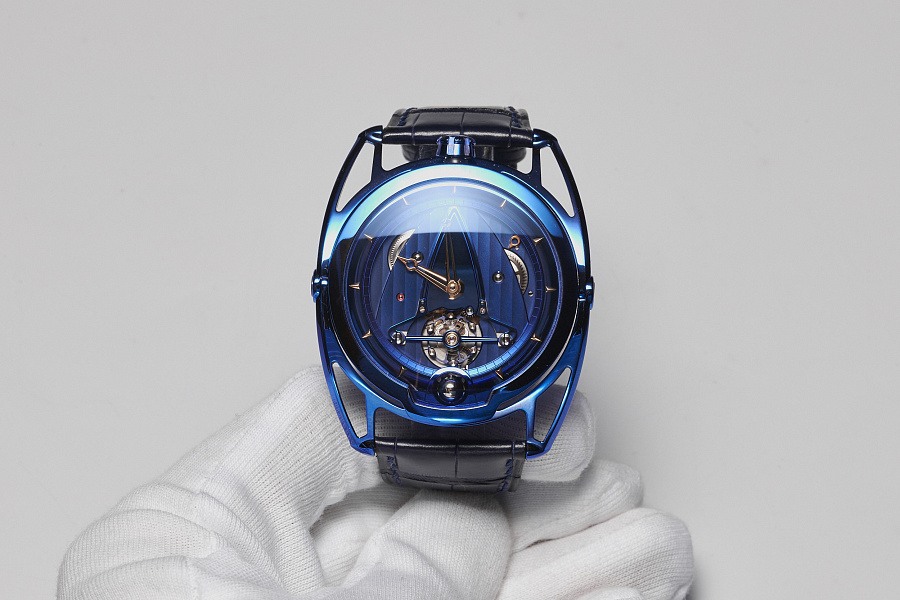 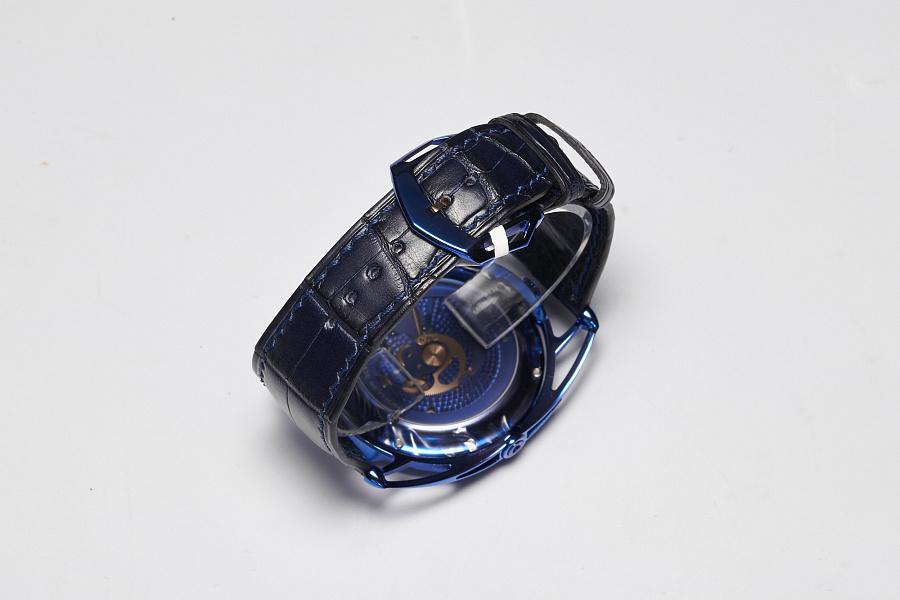 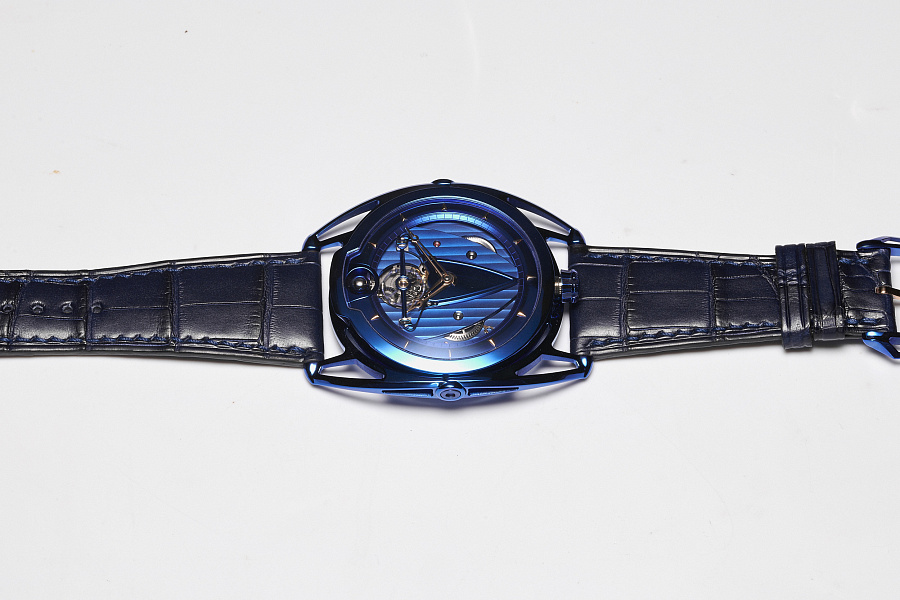 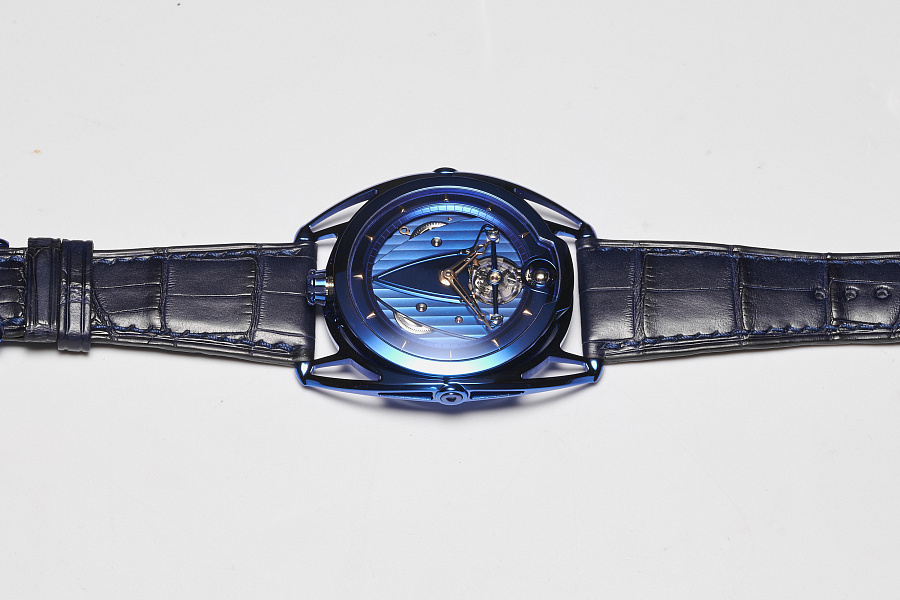 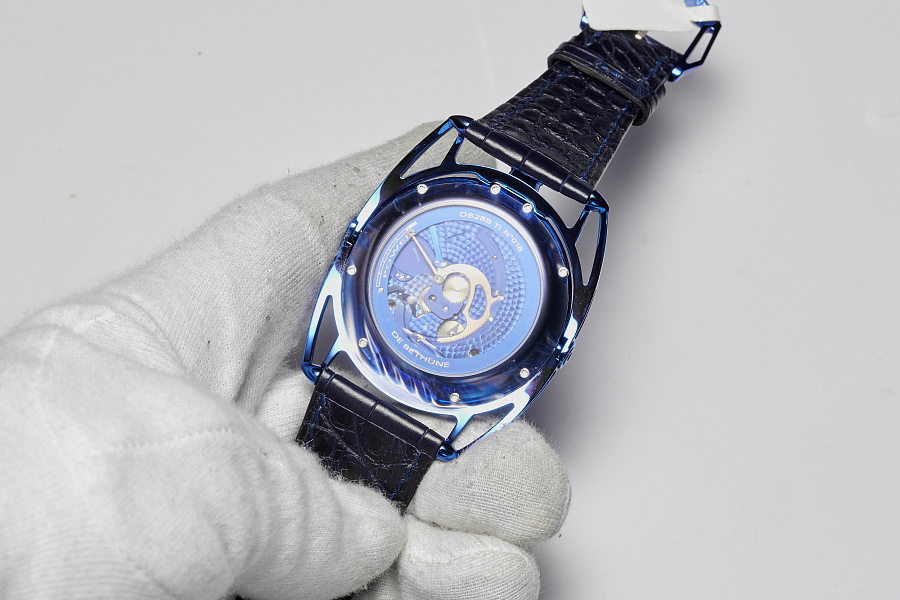 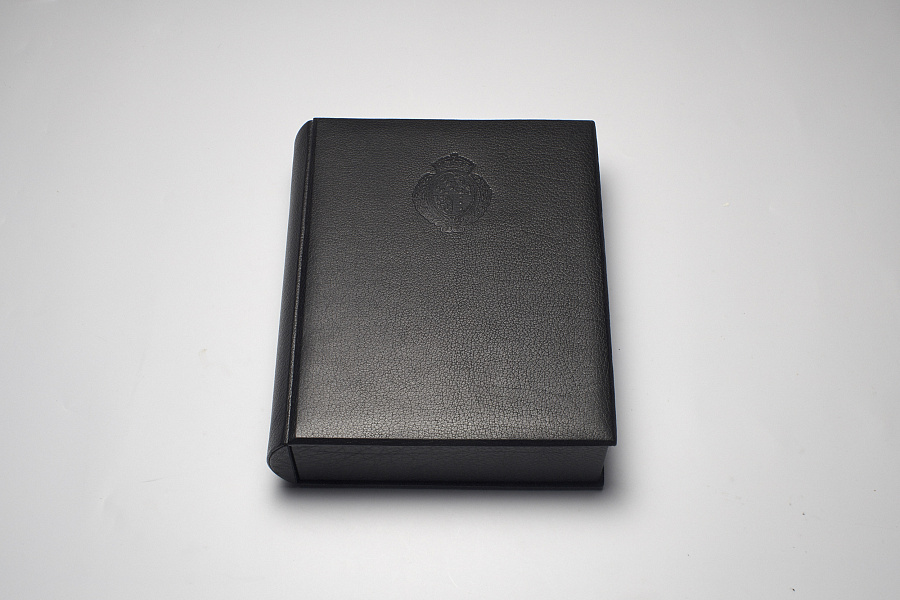 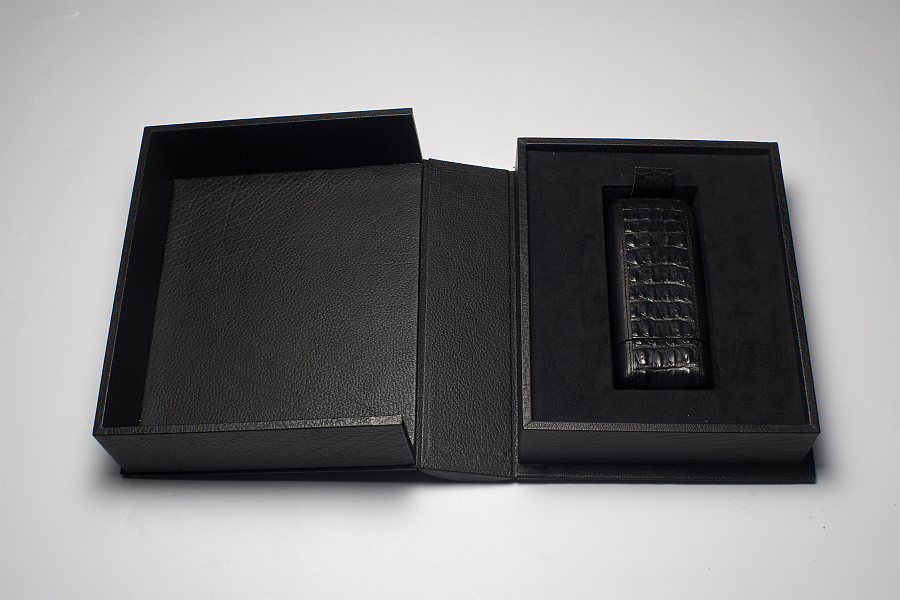 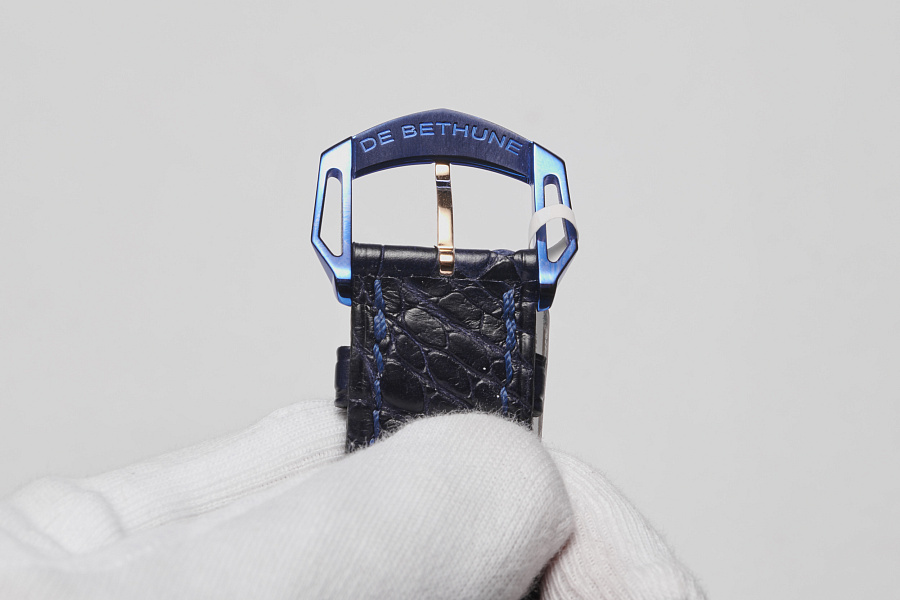 The DB28, introduced in 2010, was a watch that definitely opened a new era in the development of the brand’s collection. Several innovations have contributed to both raising the brand’s image as a pioneer, and to the practicality and convenience of the watch. In particular, the ‘floating’ spring-loaded lugs of the strap allow the watch to adjust to the wrist when you put it on, giving a very special feeling. Despite having two barrels for a 6-day winding, caliber DB2115 is remarkably thin, coming in at just 4.5mm. The reversed structure of the movement, which was later perceived as one of the brand’s trademarks, allowed the highlighting of other inventions from Denis Flageollet, the horological mastermind behind the brand. These include a silicon balance with a white gold rim, a hairspring with a flat terminal curve installed on top of the balance, and a unique triple shock resistance system with polished steel flat fixing springs and a carefully finished horizontal bridge. The high technical characteristics of the caliber are accompanied by attractive aesthetics with fine artisanal finishing of all components. High-end finishes are also characteristic of the case and dial parts, enhancing the perceived value of the watch.

The present reference, DB28BTIBN, was launched in 2016 as a numbered edition, featuring a very rare ‘all blue’ type of design. De Bethune reports only 17 pieces made since 2016, but we found the present example differs from the original DB28BTIBN design, allowing us to speak of an undocumented and extremely rare version of the execution of this reference. The present lot differs from the standard reference DB28BTIBN, the launch of which was announced in the spring of 2016.

The present reference, DB28BTIBN, was launched in 2016 as a numbered edition, featuring a very rare ‘all blue’ type of design.

The brand’s website and other available sources lack any information concerning this topic. Without mentioning common design elements, we will focus only on those where there are differences. Firstly, there are the golden hands found in this example, while the dial of the original reference had blued hour and minute hands. Secondly, the barrel wheel on the right side of the dial of this specimen is skeletonized, with spokes, while in the original watch it is solid (successor reference DB28BMW, the DB28 Kind of Blue Milky Way Limited Edition, has a solid barrel wheel as well). We have reason to assume that either this is a unique timepiece of an intermediate design option, emerging during the transition to the new reference DB28BMW, or only a few of such examples were made (though we could not discover any).

The De Bethune DB28 Kind of Blue ‘Golden Hands’ Ref. DB28BTIBN is an extremely attractive purchase for the collector and De Bethune watchmaking expertise aficionado, with an opportunity to obtain an incredibly rare, probably unique, and beautiful mechanical watch from this famous independent watch brand, one of the undoubted leaders in the haute horlogerie watch market. The combination of impeccable technical workmanship, an important and unusual complicated caliber with a visible balance and power reserve indicator complication with solid-gold parts occupying the entire reverse side of the caliber, exquisite artisanal finishing of the movement, the special design of the case with ‘floating’ lugs and a charismatic dial with opened movement featuring fine finishing, undoubtedly adds to the appeal of this lot.

With incredibly rare and perhaps unique design features, this is one of the most attractive lots in this auction in our estimation. As you may have guessed, it influenced our decision in choosing the name of the auction. But it wasn’t the only reason. ‘Kind of Blue’ is the designation of a way chosen by the world’s leading watchmakers to show how effectively the blue palette can highlight the outstanding achievements of modern high watchmaking art. Fine precision watch mechanics will always be the king of haute horlogerie, but a distinctive and creative design can multiply the perceived value of a watch. And not only the perceived, but also the real value, which will be marked when the hammer falls at our auction. Are you in doubt that we will find a blue hammer specifically for this ‘Kind of Blue’ sale?