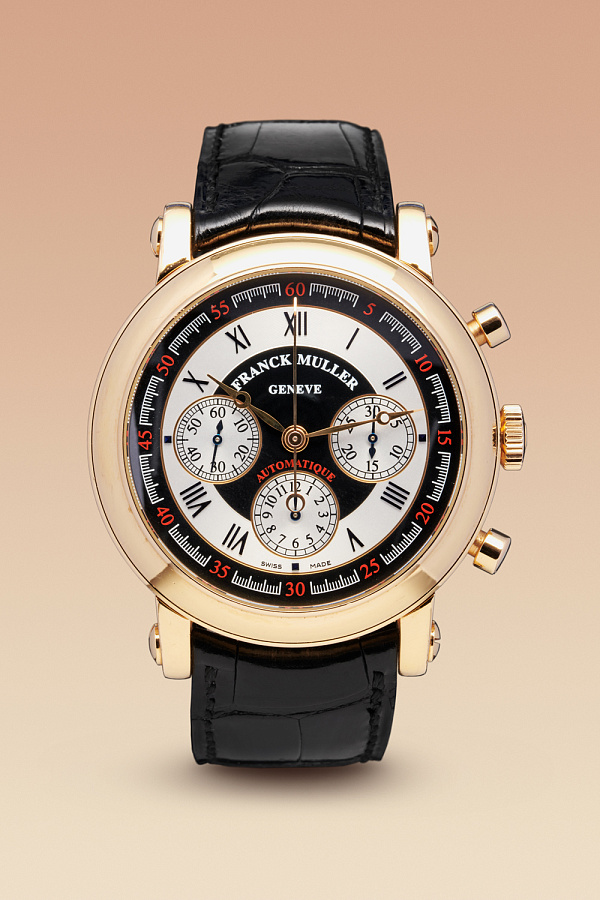 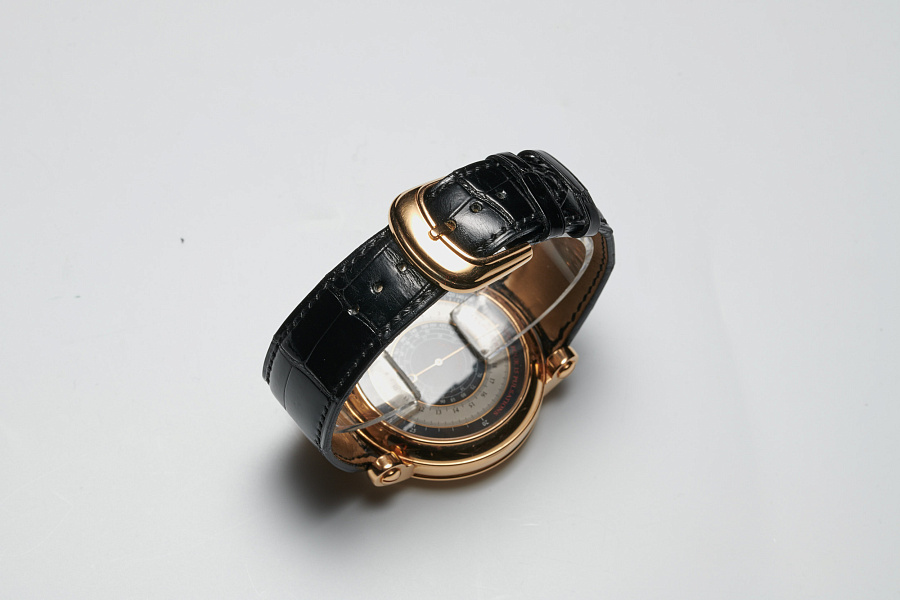 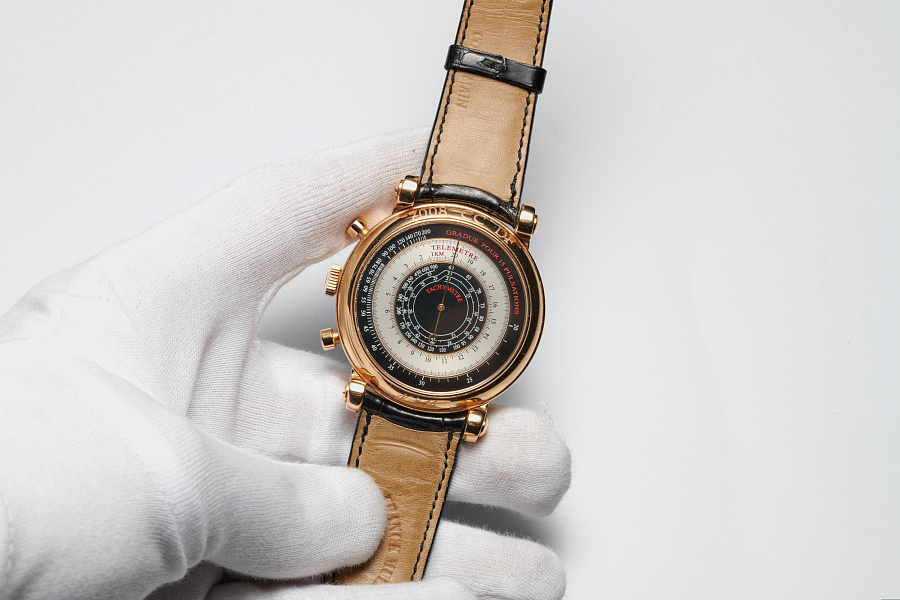 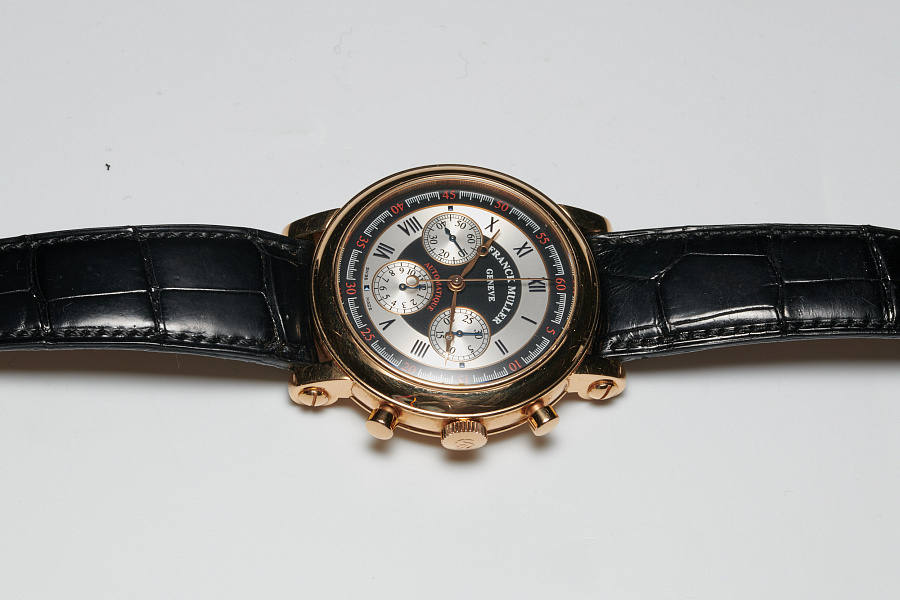 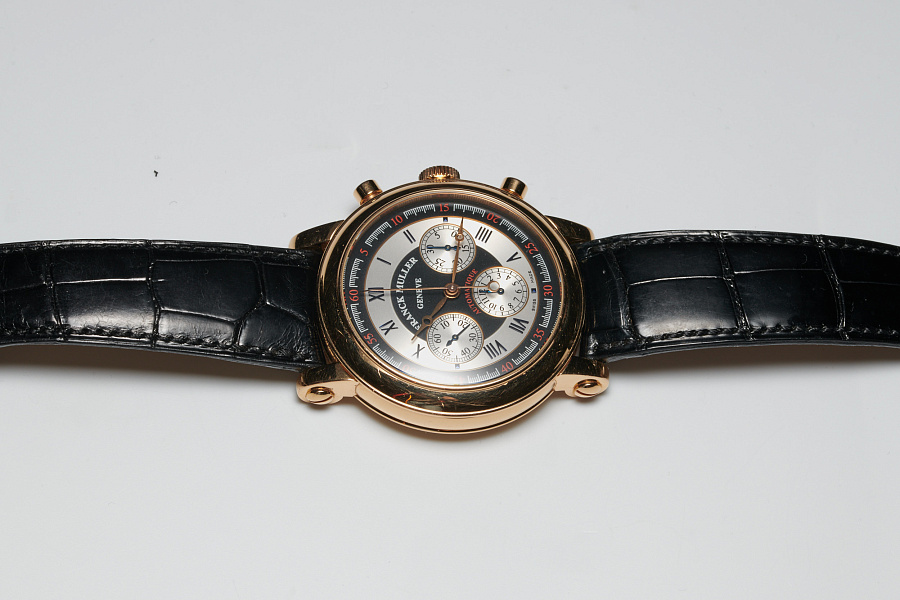 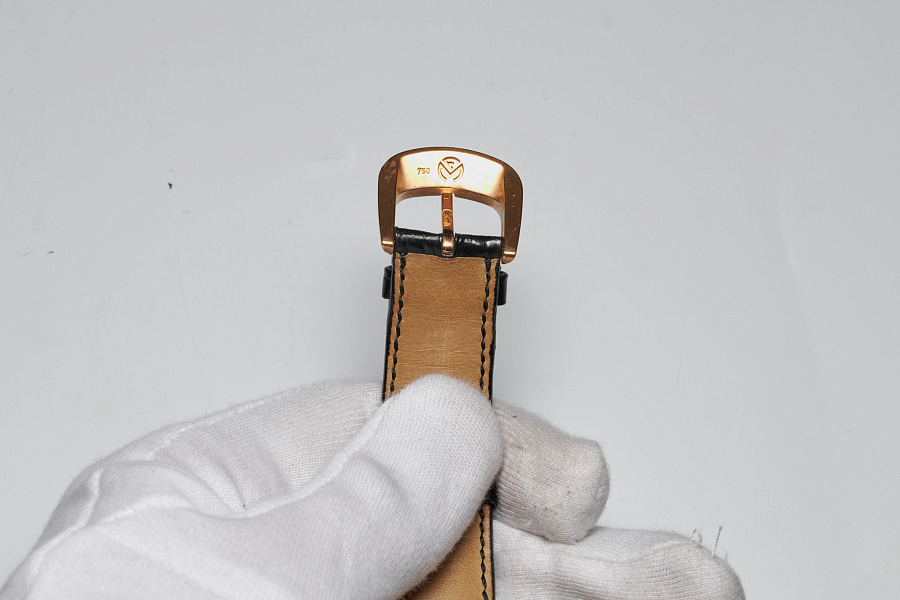 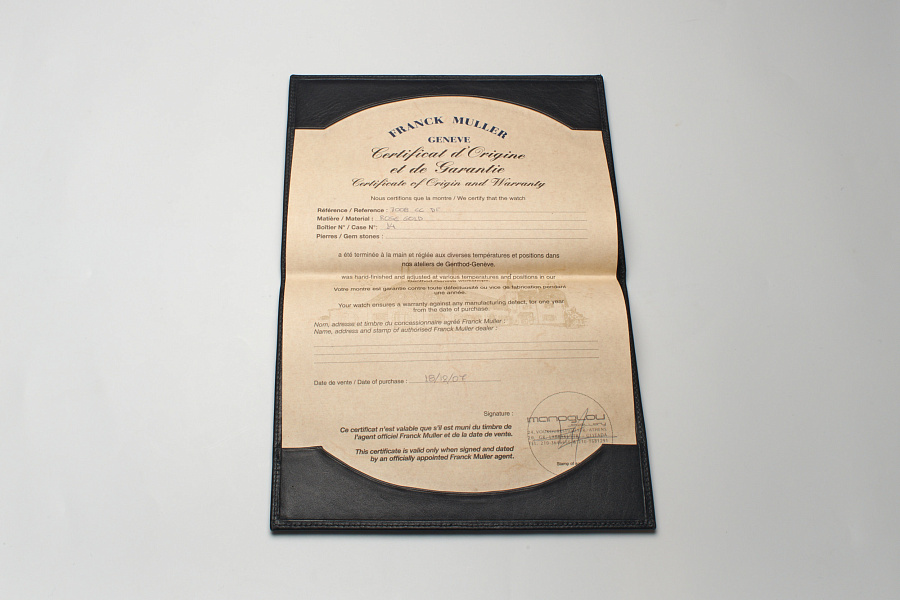 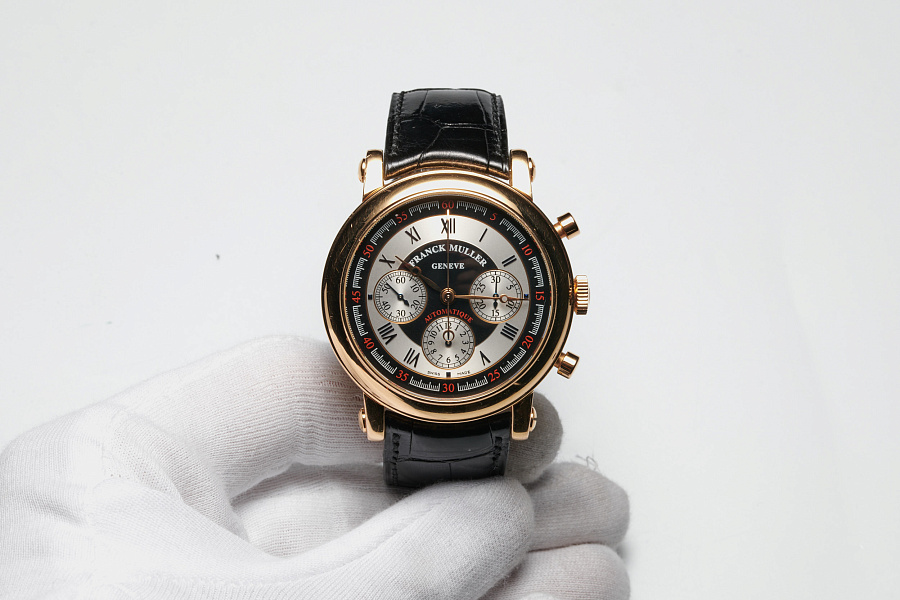 Franck Muller is one of the first Swiss watchmakers of the new era, having founded his own watch brand. From the very beginning of his career, he showed extraordinary ingenuity, creating a series of complicated and super-complicated wristwatches, and his brand is also notable for some design breakthroughs. In particular, he achieved recognition as a leader in the cultivation of the vintage style – this was practiced by him back in the 1990s. Later, in the 2010s, this style began to dominate the entire industry.

The concept of a double-sided chronograph, developed by Franck Muller immediately after the establishment of the brand, in 1991–1992, did not receive wide recognition. However, it was very warmly received by connoisseurs and collectors. This innovation in automatic chronograph wristwatches was spotted by Franck Muller in the historic pocket chronographs produced by the Longines and Omega brands at the beginning of the 20th century. He was also probably aware of the conceptual prototype of the Movado double dial reversible chronograph wristwatch of circa 1935. It should be noted that in terms of design, the Chronograph Double-Face concept developed by Franck Muller is undoubtedly closer to the design of Longines and Omega pocket watches, given that on the dial on the reverse side of the watch there is only a central seconds hand with the three scales of the pulsometer, telemeter, and tachymeter. From 1992, Franck Muller produced many versions of the Chronograph Double-Face, in 39mm or 44mm cases, based on the Eta/Valjoux 7753 caliber specially modified for double-side chronograph indication.

Among the characteristic features showing the rarity of the present lot are a two-tone black and white dial, signed by a red “Automatique” inscription

The present reference, 7008 CC DF, according to our knowledge, belongs to the latest generation of the Franck Muller Chronograph Double-Face, produced approximately until 2010. It is very rarely on the market, as most Franck Muller chronographs are of the traditional single-side design. Among the characteristic features showing the rarity of the present lot are a two-tone black and white dial, signed by a red “Automatique” inscription – the main types of the watch feature “Double Face” or “Automatic” inscriptions.

Therefore, the Chronograph Double-Face Ref. 7008 CC DF appears to be an excellent purchase for the collector who desires a rare, unusual and attractive mechanical wristwatch from a world-renowned watch brand, famous for its vintage-inspired designs and complicated watches. The present lot represents the latest chapter of the fascinating history of Franck Muller double-sided chronographs spanning from 1992 to circa 2010. In our opinion, this topic is one of the most attractive if we consider the collecting of Franck Muller watches, or rare and unusual chronographs.