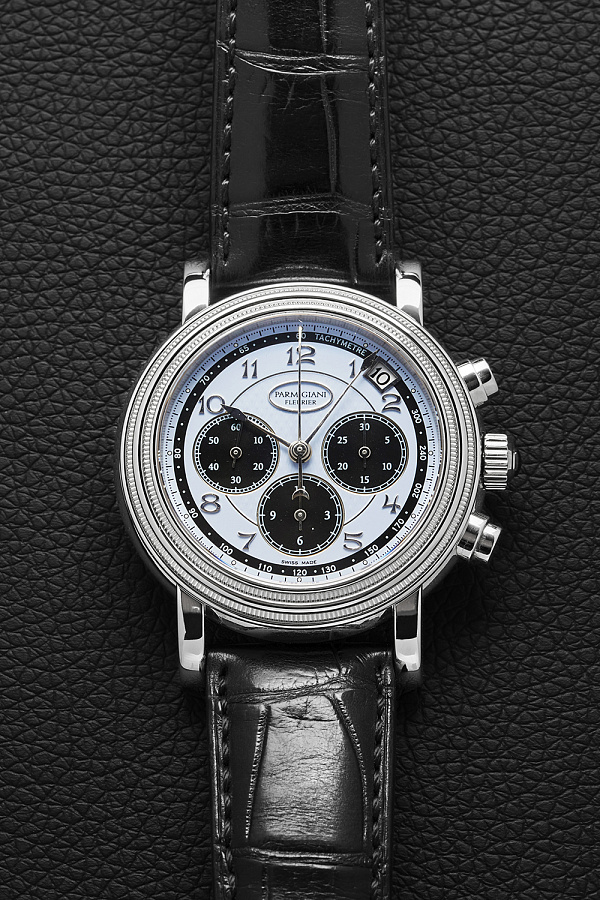 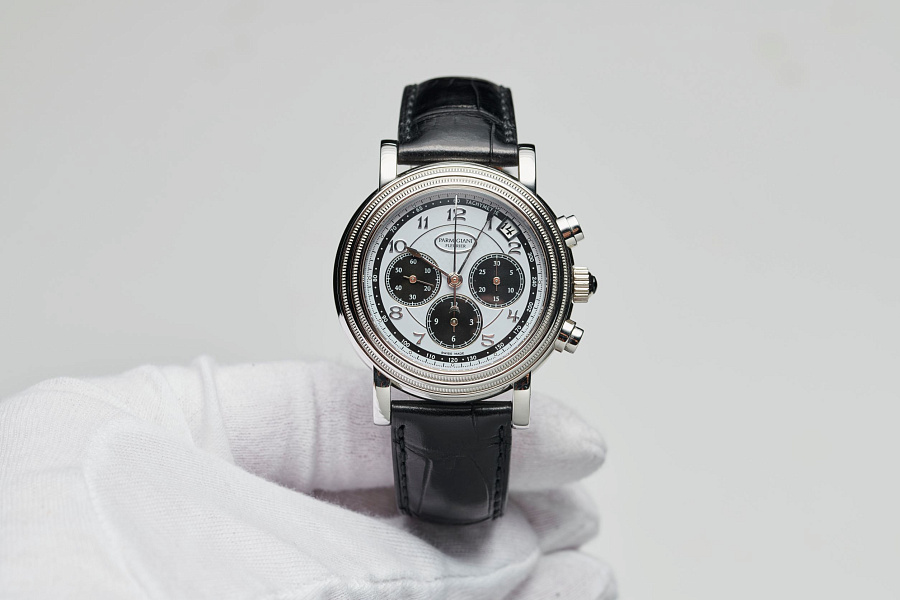 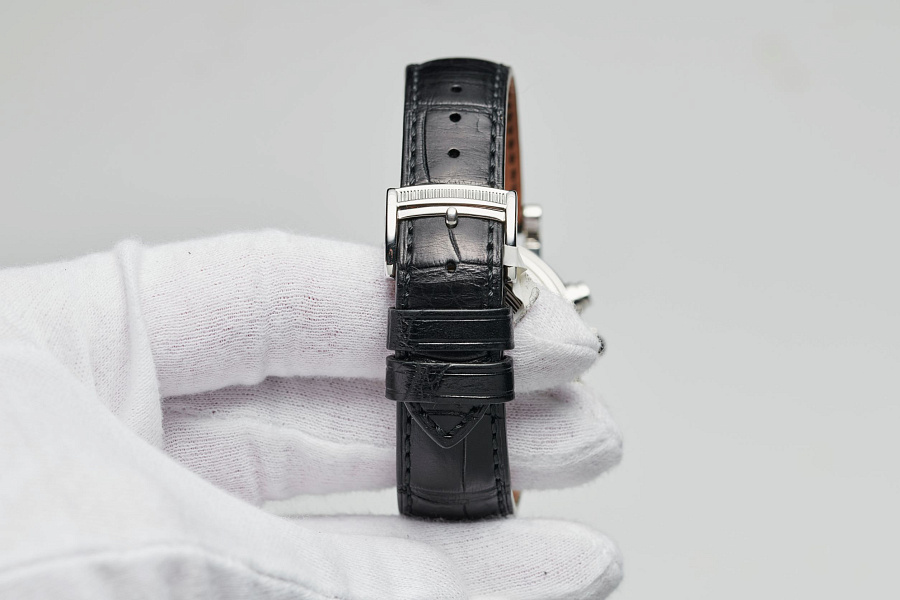 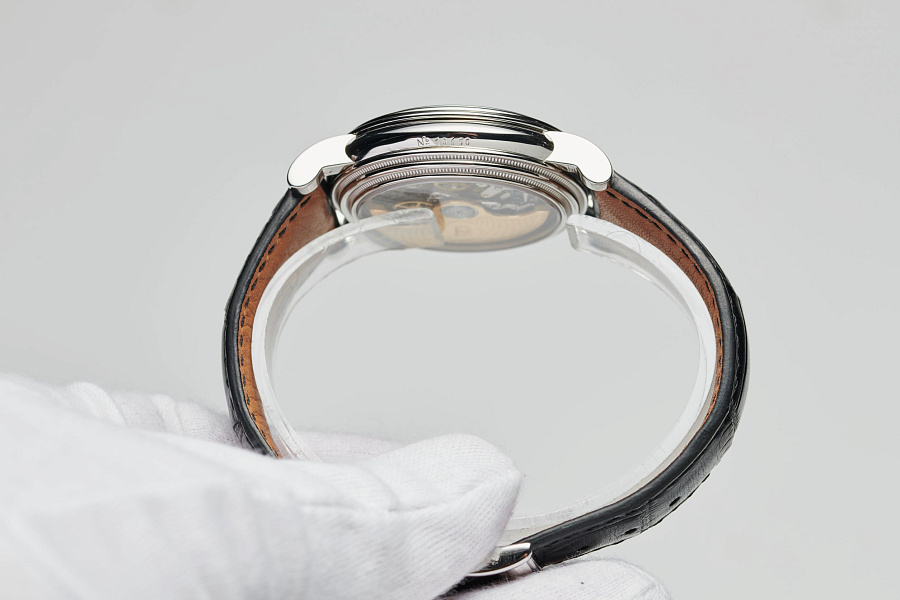 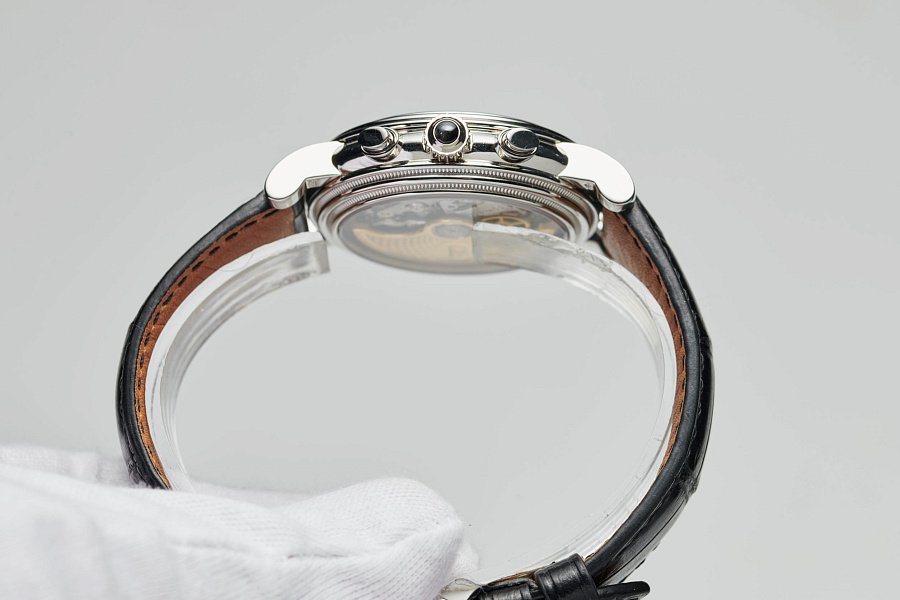 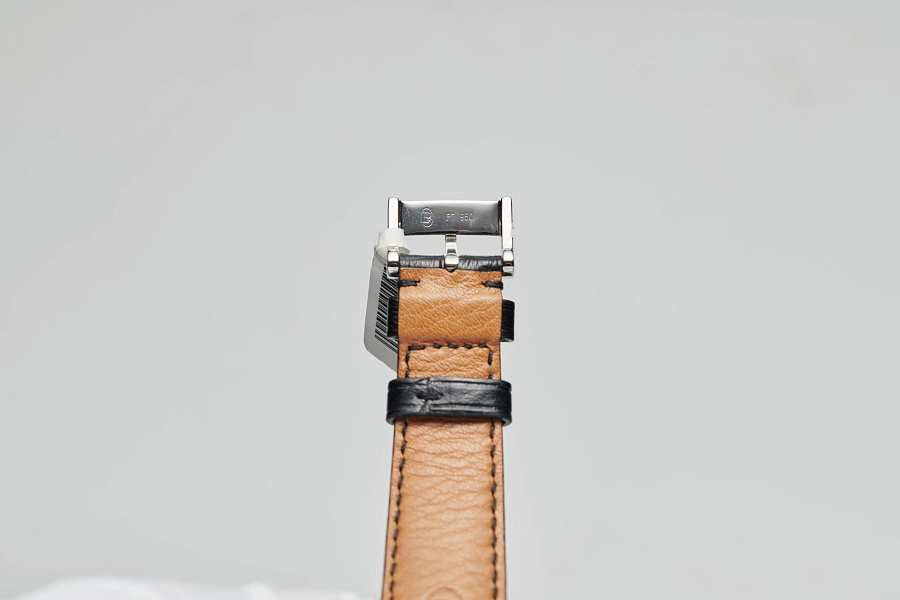 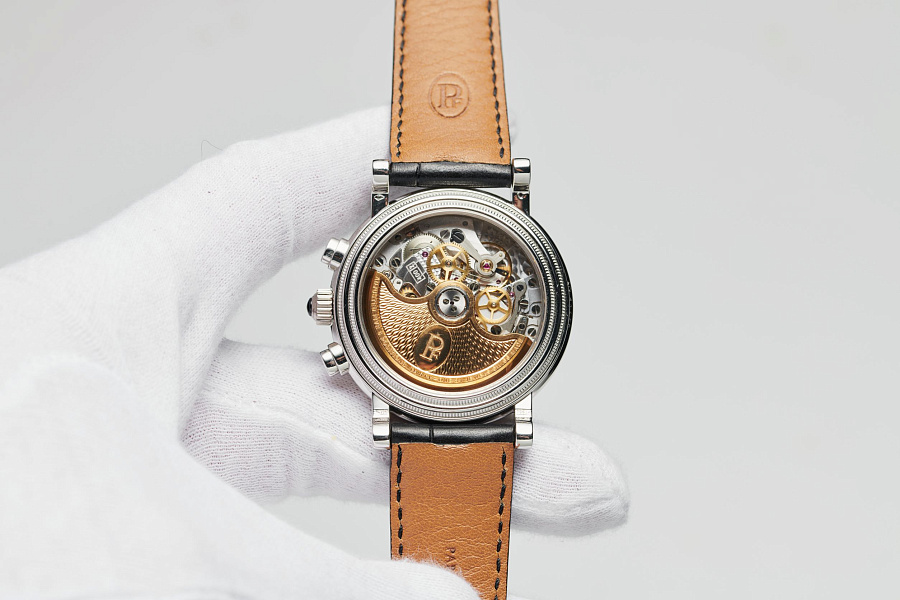 The Toric, originally Torus, is one of the pillars of the Parmigiani Fleurier collection, its basic classic design launched with the foundation of the brand. The early Torus/Toric models have a particular museum feeling, which was cultivated in the collection thanks to the efforts of Michel Parmigiani, the founder of the company. His restorer’s background predetermined a collector’s approach to the design of the brand’s watches, which played a significant role in the formation of the collection.

The museum spirit inherent in the early Torus/Toric models surfaces in the design of this piece in the finish of the bezel and rim of the caseback. It is very important to note the high-class execution of the caseback, which from the very beginning was a reflection and confirmation of the high positioning of the Parmigiani Fleurier collection. The multi-tiered architecture of the bezel and rim of the caseback creates a symmetrical case profile when viewed from the side, while when viewed from the front, the bezel’s stepped shape is emphasized by two rings with finely made ribbing. In addition, the wide bezel required in this design allowed the brand to follow the trend of large watches that emerged and gained momentum in the late 1990s, as it allowed for a harmonious design using calibers previously developed with the aim of producing smaller watches. This can particularly be seen in the present example, with its caliber based on the El Primero – one that Zenith had introduced in 1969, 30 years before the epoch in question.

The feeling of a museum piece, which is the typical quality of the best Parmigiani Fleurier watches, is expressed in a sophisticated combination of a platinum case of an original and signature Parmigiani Fleurier Toric design, and charismatic ‘Blu Lavanda’ guilloché ‘panda’ dial, which further increases the attractiveness of this lot.

Launched in 2003, the Toric Chronograph Ref. PF006783 watch was powered by the self-winding chronograph 400Z caliber, which was developed by Parmigiani Fleurier on the base of the high-frequency (5Hz) Zenith El Primero. The caliber’s personalisation includes a new solid gold oscillating weight decorated with a guilloché motif and an oval medallion with the brand logo, as well as high-quality finishing of the parts, which is usually not typical for El Primero chronographs from the Zenith collection. Overall, the caliber 400Z of this watch leaves a very pleasant impression. In addition to the aforementioned decorative all-gold rotor, close inspection reveals perlage in several sizes, côtes circulaires décor on the bridges, circular brushing, straight grinding, sphere-polished shafts, flat-polished screw heads, the traditional bevelling of the mainplate, bridges and steel parts of the chronograph, and several blued screws.

Among Toric Chronographs, gold pieces with white silver-plated dials are most often found, while the present reference is one of the rarest. One is extremely lucky to find one on the secondary market.

Moreover, this reference has a special appeal, expressed in the unusual and charismatic combination of a platinum case with a ‘Blu Lavanda’ dial and black counters, which makes up the impressive ‘panda’ style. The date aperture, located between 4 and 5 o’clock in classic designs based on the Zenith El Primero, has been moved up in this reference to a position between 1 and 2 o’clock. Toric Chronographs are extremely rare examples of an El Primero-based chronograph with this feature.

Recent events, namely the coronation of King Charles III, unexpectedly put the Toric Chronograph, in gold with a white silver-plated dial, under the spotlight again – this model is one of His Majesty’s favourite wristwatches.

The Parmigiani Fleurier Toric Chronograph Ref. PF006783.01 ‘Platinum, Blu Lavanda Panda Dial’ would be an excellent chance for the collector to obtain a super-rare, highly collectible and very attractive chronograph wristwatch from a world-famous haute horlogerie watch brand. The feeling of a museum piece, which is the typical quality of the best Parmigiani Fleurier watches, is expressed in a sophisticated combination of a platinum case of an original and signature Parmigiani Fleurier Toric design, and charismatic ‘Blu Lavanda’ guilloché ‘panda’ dial, which further increases the attractiveness of this lot.