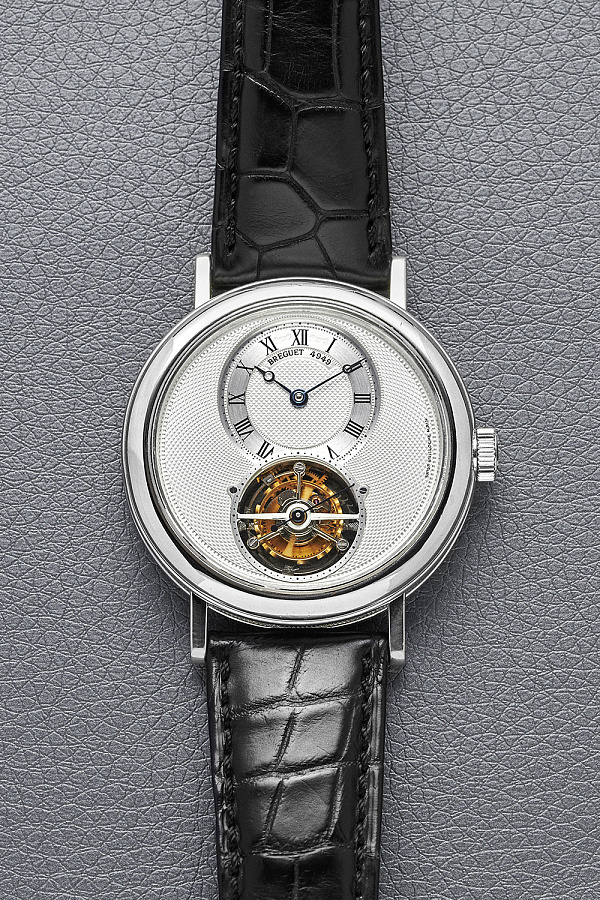 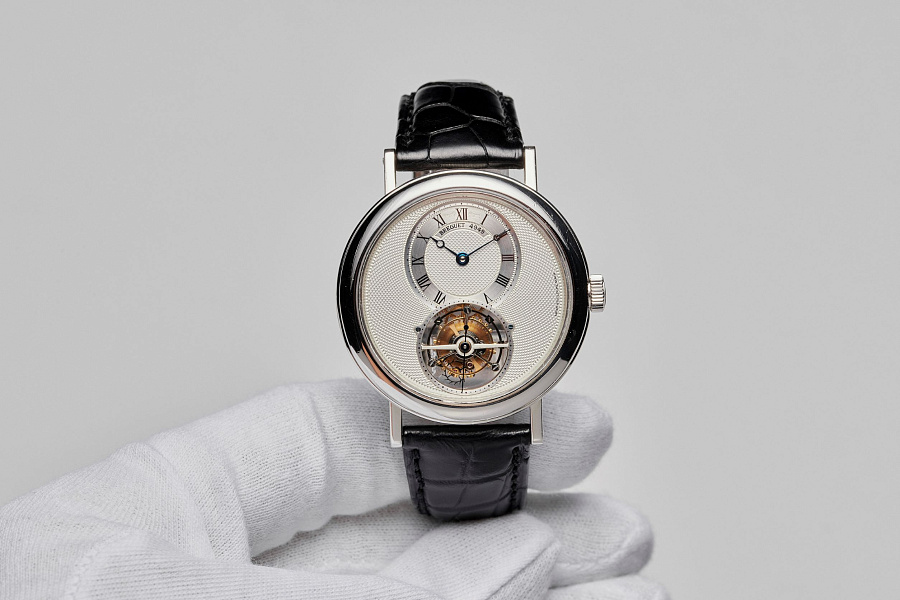 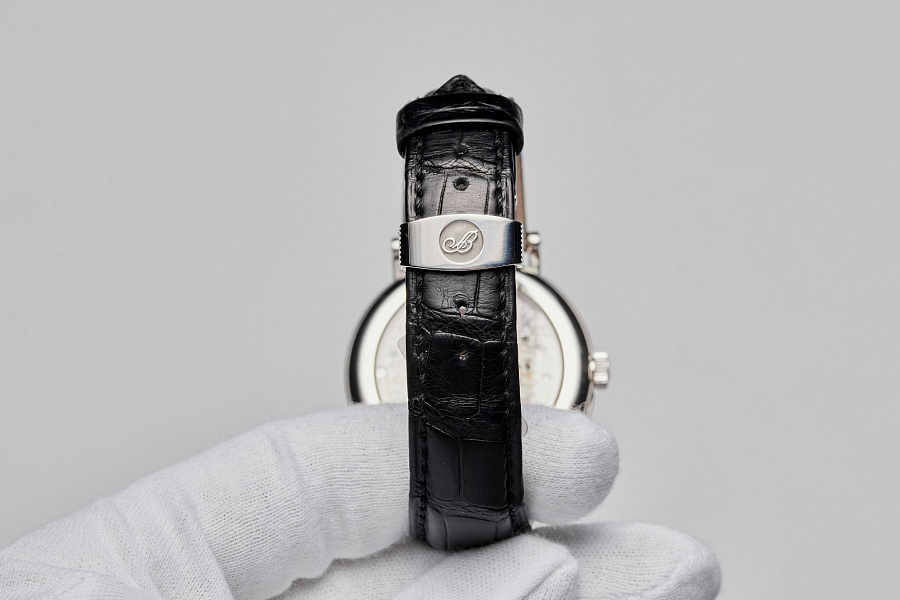 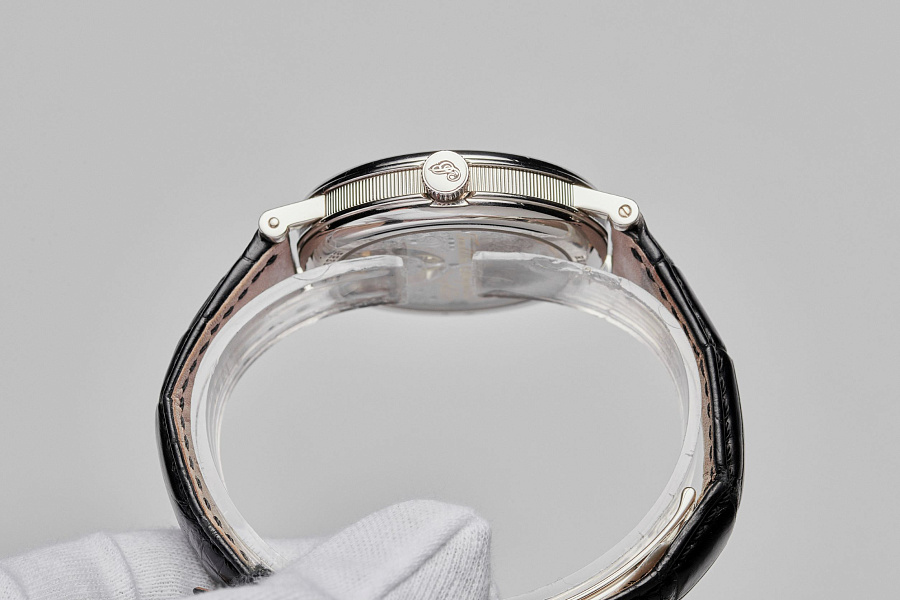 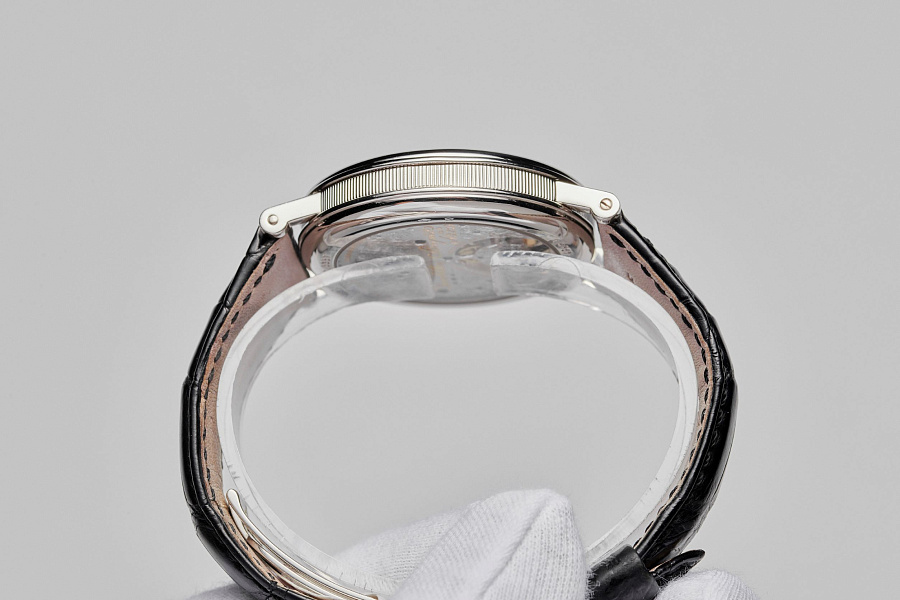 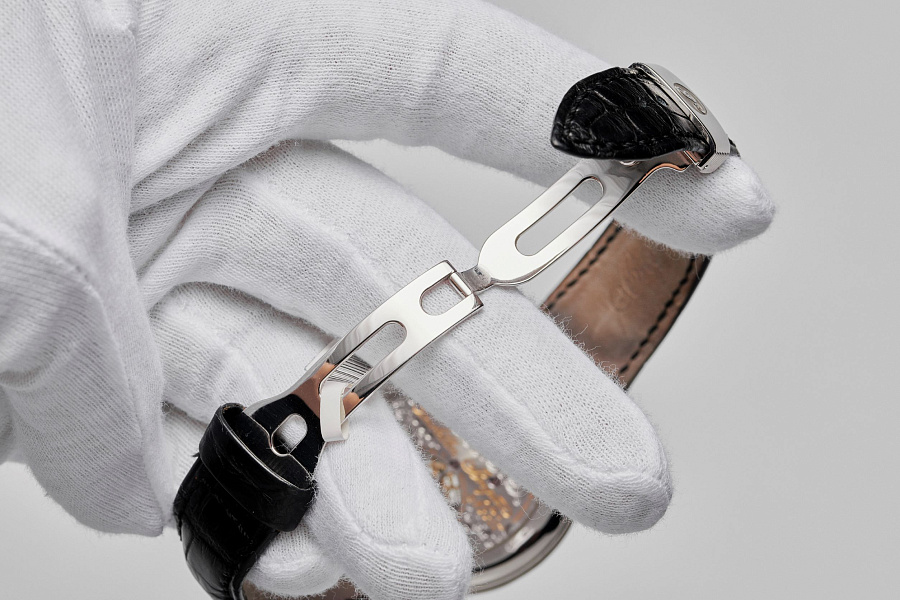 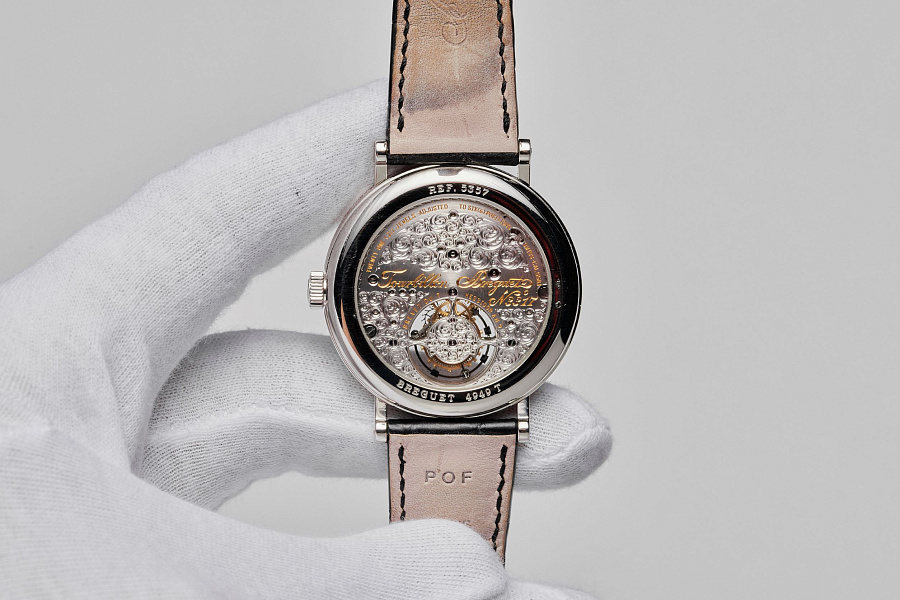 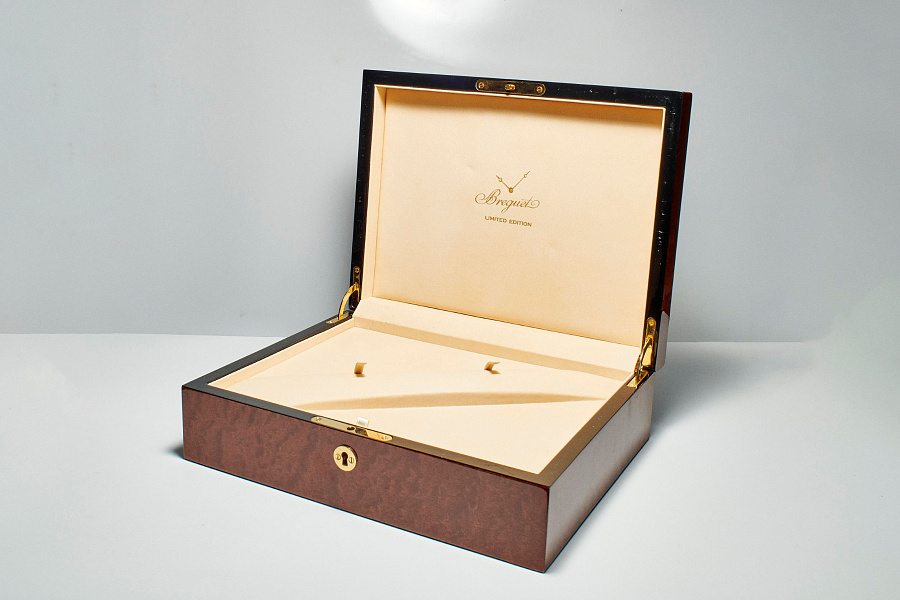 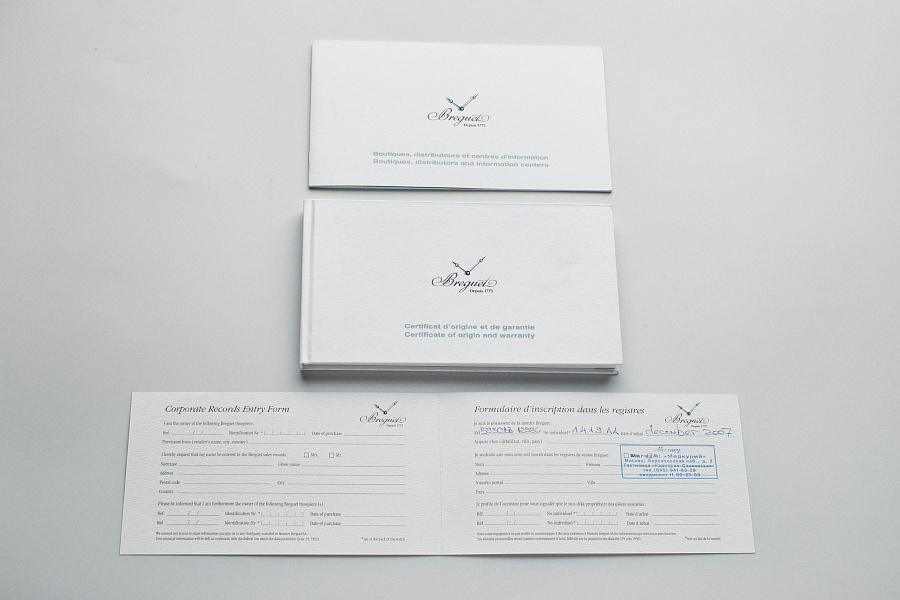 Abraham-Louis Breguet, founder of the brand, is one of the most prolific watch designers and inventors in watchmaking history. In particular, he has the honour of having invented the tourbillon, a complication mechanism with balance, hairspring and escapement parts installed in a rotating carriage. The tourbillon was invented in 1795, and a French patent was granted to Abraham-Louis Breguet in 1801. The aim of this invention was to improve the accuracy of the pocket watch by averaging the positional error via the rotation of the tourbillon. In the modern era, the tourbillon has acquired legendary status in high watchmaking and is one of the most beautiful mechanical complications.

The Breguet brand was one of the first to undertake the development of serial production wristwatches with a tourbillon; this work was started by the watchmaker Daniel Roth, who worked for the brand in the 1970s and 1980s and under whose leadership the design of the caliber 558 (Nouvelle Lémania 397) was carried out at the Nouvelle Lémania manufacturer of watch movements. The manual-wound caliber has a one-minute tourbillon and characteristic design with upward-shifted hour and minute hands. Another of Daniel Roth’s design features that survives in Breguet tourbillon watches up to the current collection is the three-pointed small seconds hand, mounted on the tourbillon shaft to indicate the seconds on the sector scale.

The reverse side of the movement deserves special attention – it is exquisitely and lavishly engraved by hand, and, moreover, there exists at least 5 basic engraving generations.

Classique Grande Complication Tourbillon Ref. 5357 was introduced in 2002 as a larger 39mm alternative to the original 35mm Tourbillon Ref. 3357 (initially 3350). Unlike reference 3357, Ref. 5357 featured a new single-layer solid-gold and silvered dial, decorated by hand-made guilloché pattern, with a recessed hours and minutes sub-dial and a round tourbillon aperture, but the same original Breguet’s hand-wound tourbillon caliber 558 (version 558.1). Our research shows that Ref. 5357 used Mk2 calibers in early pieces, and Mk3 and Mk4 in a main production run. The reverse side of the movement deserves special attention – it is exquisitely and lavishly engraved by hand, and, moreover, there exists at least 5 basic engraving generations. The present example features caliber 558 Mk4 with the backplate 4th generation engraving style. We should keep in mind that the engraving of caliber 558 is done by hand and although it follows one of the 5 basic designs, the engraving is different each time in small details, and therefore any watch is essentially a unique piece.

Ref. 5357 was produced in four main versions, two in platinum 950 and two in 18k yellow gold. Both metal executions exist in the ‘Flying B’ variation (references 5357PT/12/9V6 and 5357BA/12/9V6) with the filigree letter B from the brand’s logo mounted on the tourbillon axle – it is used as a small seconds hand, and in the ‘Senza B’ variation (references 5357PT/1B/9V6 and 5357BA/1B/9V6), which hasn’t the letter B and instead features a regular hand. It may be interesting to note, in this model, Breguet abandoned the three-pointed small seconds hand characteristic of early Breguet tourbillon wristwatches – this design was created by watchmaker Daniel Roth, who managed the development of Breguet watches until the end of the 1980s. According to our searches, the small seconds hand ‘Senza B’ versions are significantly rarer than the original ‘Flying B’ Ref. 5357 design.

The Breguet Classique Grande Complication Tourbillon ‘Senza B’ Ref. 5357PT/1B/9V6 would be a desirable purchase for a collector, who will receive a beautiful and extremely rare tourbillon wristwatch from a world-famous traditional watch brand, one of the undoubted leaders in the haute horlogerie watch market. The ‘Senza B’ design variation undoubtedly will draw the attention of the discerning collector to this lot. The case and double folding clasp, made of platinum 950, significantly increase the perceived value of the watch and underscore the aesthetic character of this model, endowed with the best signs of the famous Breguet style.